We should live here and now.

This is the clip Nam mô A di đà Phật.

Have a peace day. END_OF_DOCUMENT_TOKEN_TO_BE_REPLACED

After a sharp drop-off in activity from 2016 to late 2018, Chinese clam harvesting fleets have returned to the South China Sea in force over the last six months. These fleets, which typically include dozens of small fishing vessels accompanied by a handful of larger “motherships,” destroy vast swaths of coral reef in order to extract endangered giant clams. The clam shells are transported back to Hainan Province where they fetch thousands of dollars each in a thriving market for jewelry and statuary. Since late 2018, satellite imagery has shown these fleets operating frequently at Scarborough Shoal and throughout the Paracels, including at Bombay Reef. 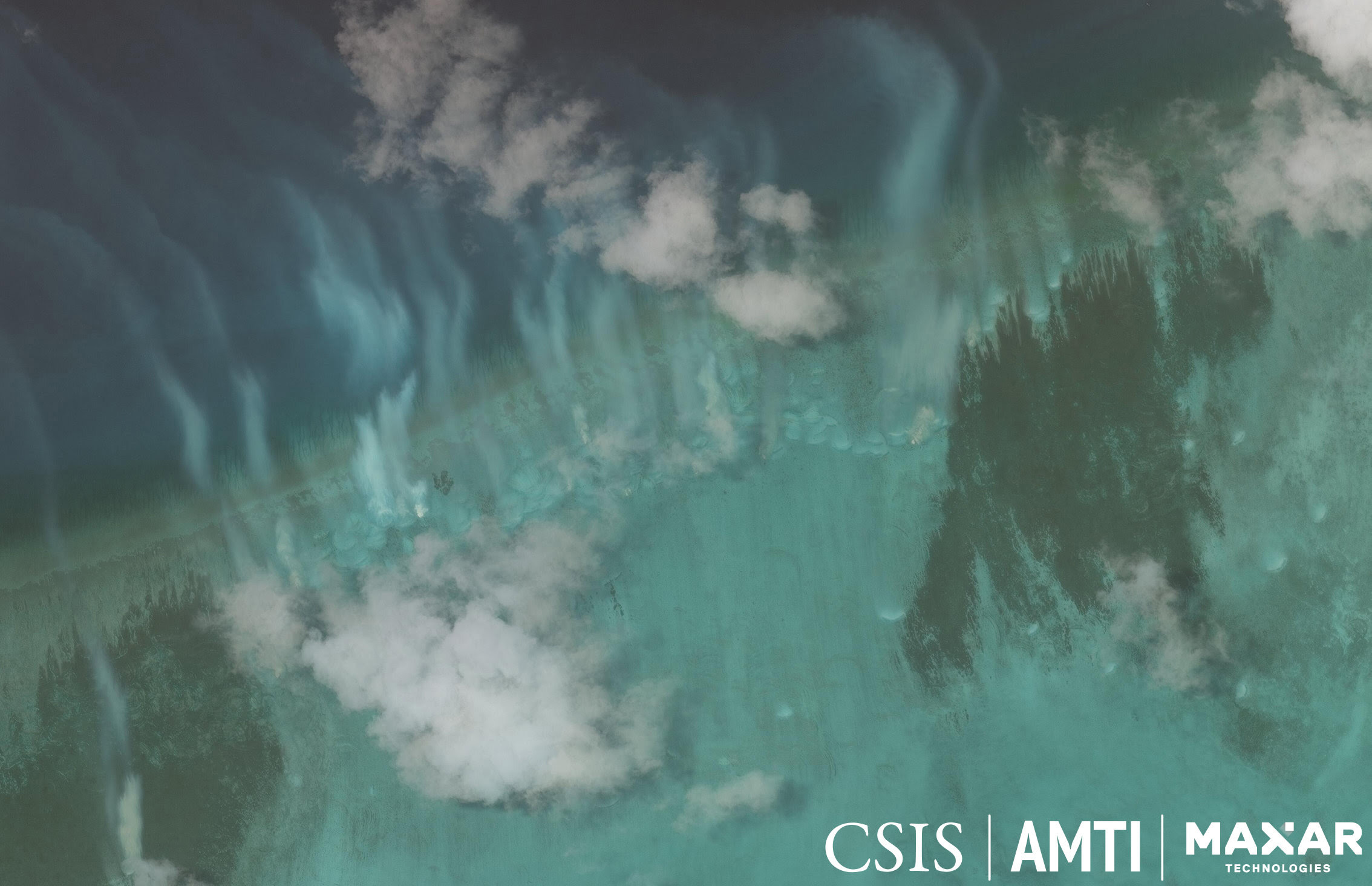 The Vietnamese daughters of an African emperor

Jean-Bédel Bokassa’s rise from soldier to sovereign is one the strangest tales of the 20th century. Stranger still are the connections between the African emperor and far-flung Vietnam.