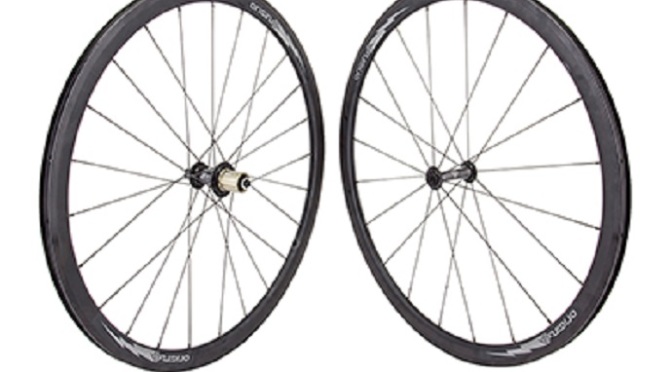 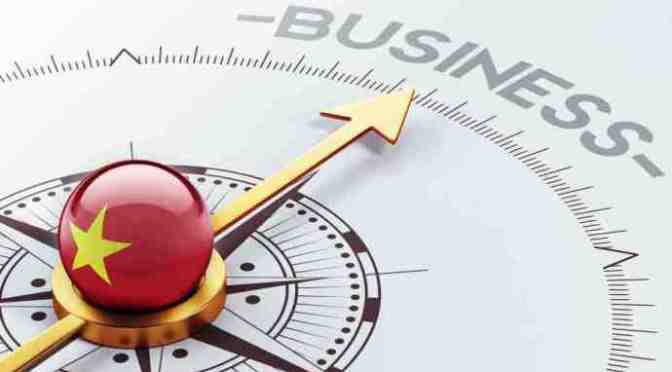 If I’m Minister of Industry and Trade…

Many things need to be done.

Jesus, bless us all. A Vietnamese soldier next to a hazardous warning sign for dioxin contamination at Bien Hoa air base last October. KHAM/AFP/GETTY IMAGES The Belt and Road Initiative: Views from Washington, Moscow, and Beijing

Summary:  Despite the BRI’s prevalence in discussions of China’s global engagement, many experts are divided on how to interpret it. Is it a global strategy or just an interregional initiative? How can countries and international companies participate in its growth and development?