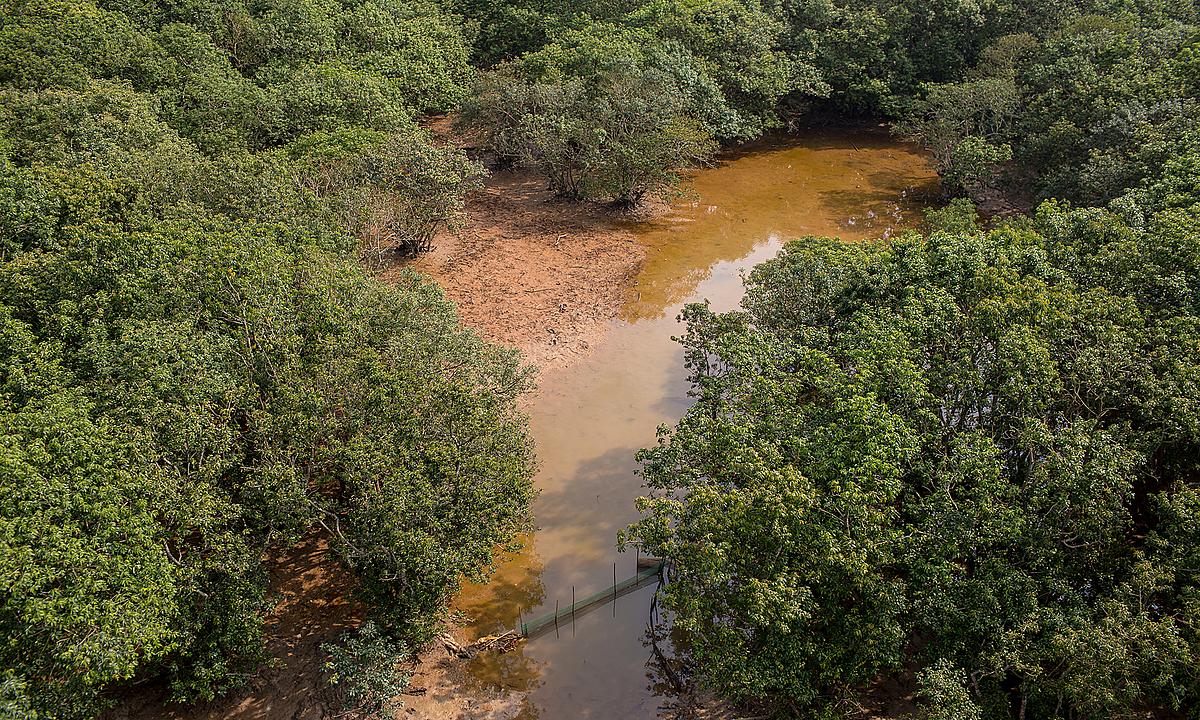 A mangrove restoration project that also builds resilience of a disaster-prone coastal community in Thua Thien-Hue Province has won the €100,000 ($118,000) 2021 Risk Award.

The project, “Strong roots, strong women: empowering women for community and coastal ecosystem resilience in central Vietnam,” is co-managed by the Center for Social Research and Development based in the central province and the University of Potsdam in Germany.

It has planted more than 12,000 mangrove seedlings in the highly flood prone Tam Giang Lagoon, the largest in Southeast Asia; and empowered local women in disaster risk management. It also supports livelihoods for poor and vulnerable groups directly dependent on natural resources.

Dr. Philip Bubeck, who represents the University of Potsdam on the implementation team, said: “Vietnam is suffering disproportionately from climate-related impacts and mangrove restoration is a very practical way of reducing the risk of flooding and coastal erosion while also supporting local livelihoods. Mangroves can reduce wave and tidal energy by up to 50 percent.”

The Risk Award is given to operational projects in the field of risk reduction and disaster management by the Munich Re Foundation, a charity organization based in Germany, which has been handling global risks since 1880.

Initiated by the United Nations Office for Disaster Risk Reduction, the award is dedicated to the nature-based disaster risk reduction solutions that also highlight the importance of social and economic stability. The prize is awarded every two years.