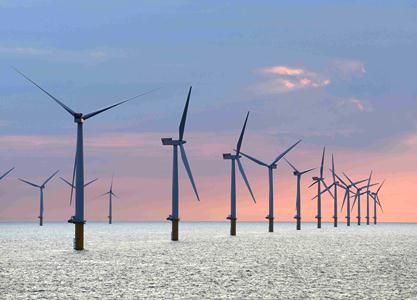 See comments in English below

China launched four medium-range ballistic missiles into the South China Sea on Wednesday amid broader military exercises by the PLA, according to a U.S. defense official who asked not to be identified. The missiles landed in the sea in an area between Hainan Island and the Paracel Islands, the official said. The move came a day after Beijing protested a flyover by a U.S. spy plane.

By David Wainer and Tony Capaccio

U.S.-China tensions over the South China Sea escalated on Wednesday with Beijing firing four missiles into the disputed waterway and the Trump administration strengthening action against companies that helped set up outposts in the region. 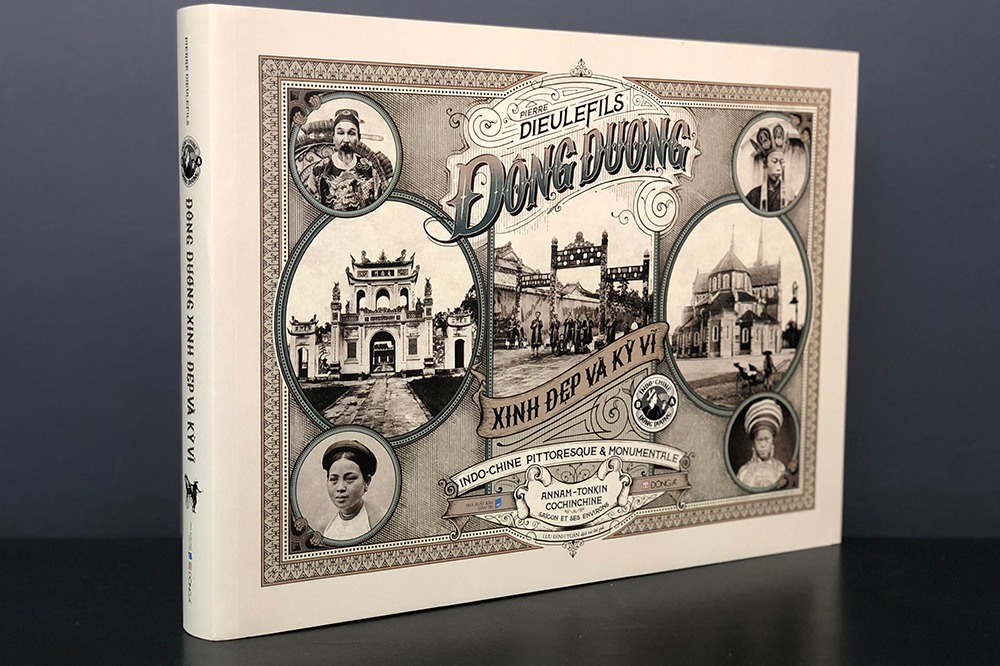 Locally published “Indo-Chine Pittoresque & Monumentale: Annam – Tonkin” book includes a collection of photos taken by different French photographers, including Dieulefils. These images serve to expose Vietnamese culture during the French colonial period and can be dated back to 1885.