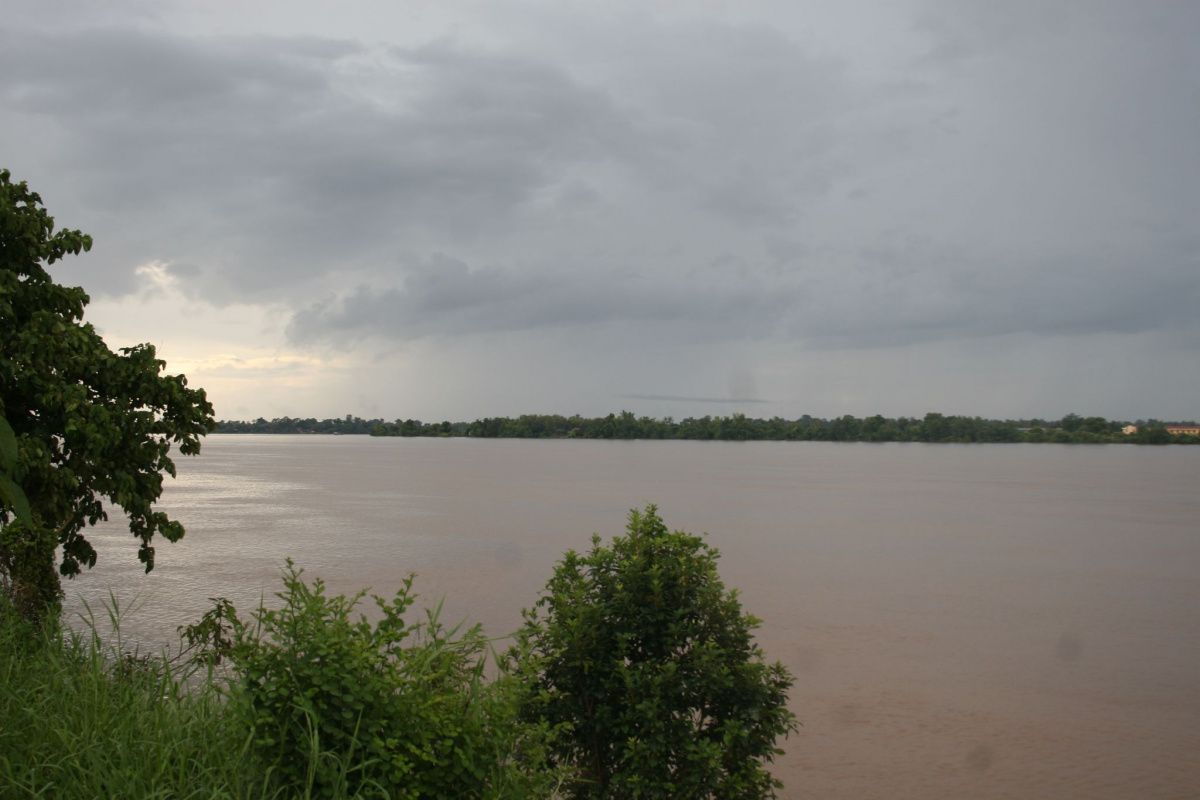 END_OF_DOCUMENT_TOKEN_TO_BE_REPLACED

Listen to this article

The operations of Saigon Commercial Bank, which faced days of panicked customers pulling out their savings, are “stable” and some clients are now returning to deposit money, according to Vo Minh Tuan, head of the central bank’s Ho Chi Minh City branch.

“SCB’s situation has become more stable now as the number of people coming in to withdraw money has decreased,” he said by phone. The central bank on Monday issued a statement reaffirming the lender’s ability to pay depositors.

Hundreds of bank customers rushed to branches to pull money out after police over the weekend announced the detention of Truong My Lan, chairwoman of real estate conglomerate Van Thinh Phat Holdings Group, and other company officials for allegedly obtaining property through fraudulent means. The conglomerate was believed to have ties to Saigon Commercial Bank, the nation’s fifth-largest commercial bank by deposits and assets.

SCB’s branches in the nation’s commercial hub of Ho Chi Minh City were significantly quieter Tuesday morning, with some workers saying operations were returning to normal.