I feel I can’t forgive the debts of this person
but in Lord’s Prayer that you teach us
there is a prayer:
“forgive us our debts,
as we also have forgiven our debtors.”

So please erase his debts in my mind
as you forgive my debts.

16/09/2022: Transparency International On Wednesday, news broke that the Russian government may have spent as much as US$300 million since 2014 on influencing elections and buying political influence abroad. Reportedly, some of the countries affected include Albania, Montenegro, Madagascar, possibly Ecuador and an unnamed country in Asia. 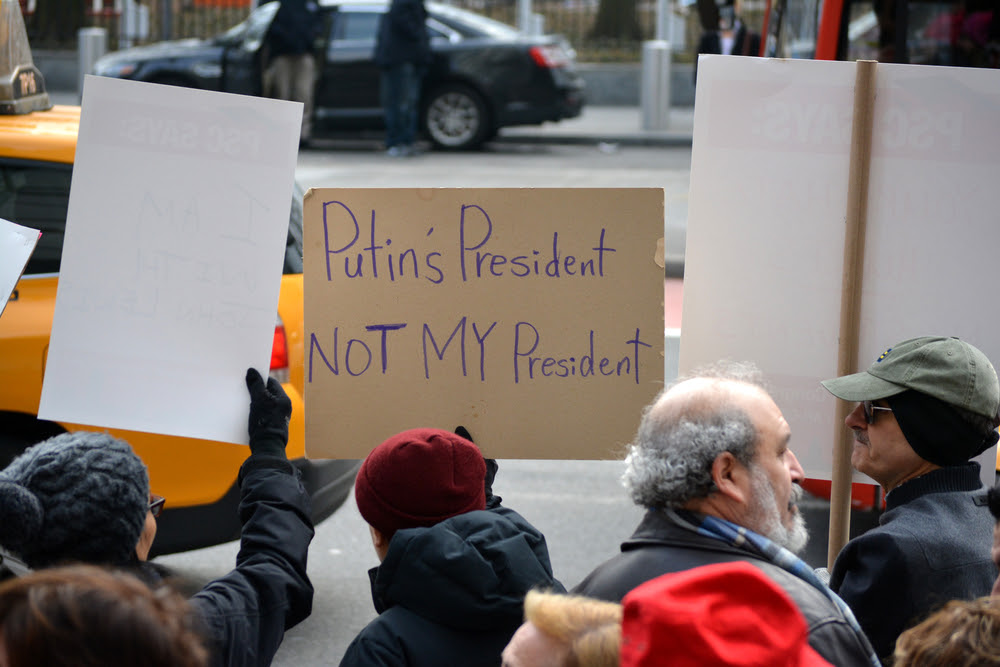 Most countries recognise the threat of foreign political finance. In fact, 70 per cent of countries around the world ban foreign-sponsored campaign donations. To wiggle around this ban and to disguise the origin of money, China and Russia have abused the global financial system’s loopholes – including anonymous shell companies. According to a 2020 study by the German Marshall Fund of the United States, both countries have increasingly relied on such means to sway elections and interfere in other democratic processes.
END_OF_DOCUMENT_TOKEN_TO_BE_REPLACED