The street music show this afternoon was great.
We played music on the side of Saigon Notre Dame Cathedral.
Wow.
Thank you, Jesus.

BEIJING (Reuters) – An aircraft carrier group led by China’s newest carrier, the Shandong, has sailed through the Taiwan Strait on its way to routine drills in the South China Sea, China’s navy said on Monday, after Taiwan mobilised its forces to monitor the trip.

While it is not the first time China’s carriers have passed close to Taiwan, it comes at a time of heightened tension between Taipei and Beijing, which claims the democratically ruled island as its territory. 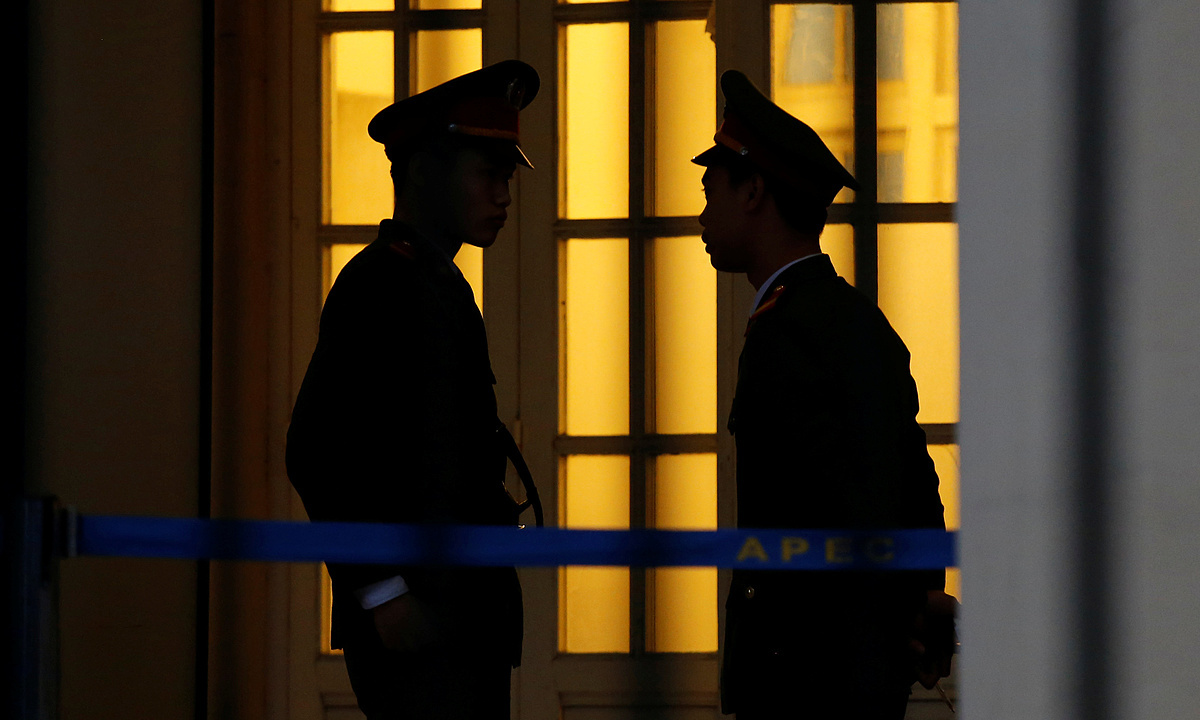 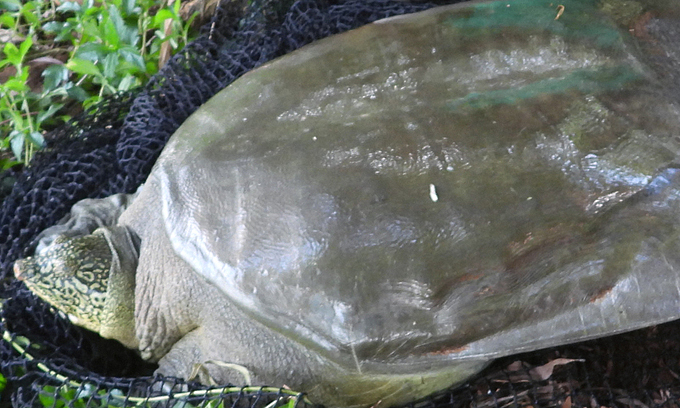 Ta Van Son, director of the city Fisheries Department, said a group of its researchers at Dong Mo Lake spotted the turtle on October 22.

Scientists weighed, measured and took samples for genetic testing and released the animal back in the lake.

Experts from the Vietnam Academy of Science and Technology and Vietnam National University Hanoi analyzed its DNA and concluded it belongs to the species Rafetus swinhoei.