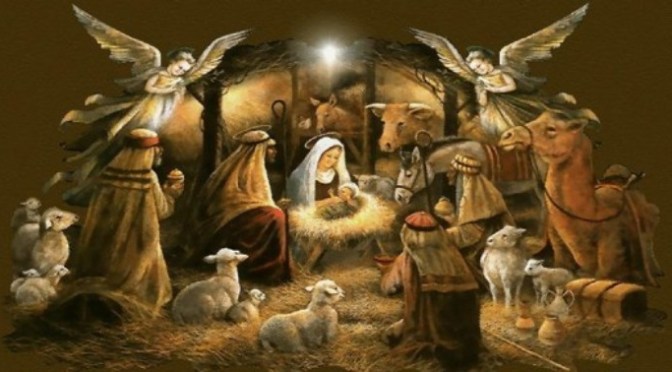 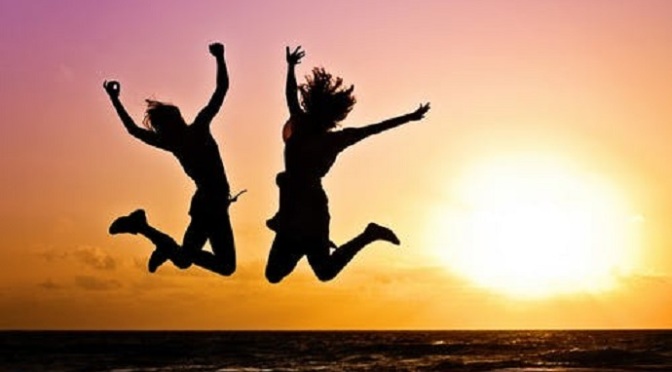 More than most, four men shaped the oft-cited “strategic tensions” over the South China Sea.

The south china sea is the most important body of water for the world economy—through it passes at least one-third of global trade. It is also the most dangerous body of water in the world, the place where the militaries of the United States and China could most easily collide.

Chinese and American warships have just barely averted several incidents there over the past few years, and the Chinese military has warned off U.S. jets flying above. In July, the two nations carried out competing naval exercises in those waters. Given what is called the growing “strategic rivalry” between Washington and Beijing, the specter of an accident that in turn triggers a larger military confrontation preoccupies strategists in both capitals.

The countries were labeled as such Wednesday in a U.S. Treasury Department annual report aimed at stopping countries from manipulating their currencies to achieve unfair trade advantages.

It is the first time the U.S. has branded another country as a currency manipulator since August 2019, when China was given the label while engaged in tense trade talks with the U.S.

Determining how many years a solar panel will last can take, well, years. Intended to function for 25 years or more, solar panels must be made to withstand the elements. In some cases, panels continue working well after their planned operational lifetime. Nowhere is this more evident than on the sunny hillside in Golden, Colorado, where the National Renewable Energy Laboratory (NREL) operates the Outdoor Test Facility (OTF).