Dried leaves and colorful flowers
under my feet,
above my head
and all around me.

Warm sunlight,
cold paving stones,
fresh air,
a monk is chanting
and I am walking. END_OF_DOCUMENT_TOKEN_TO_BE_REPLACED 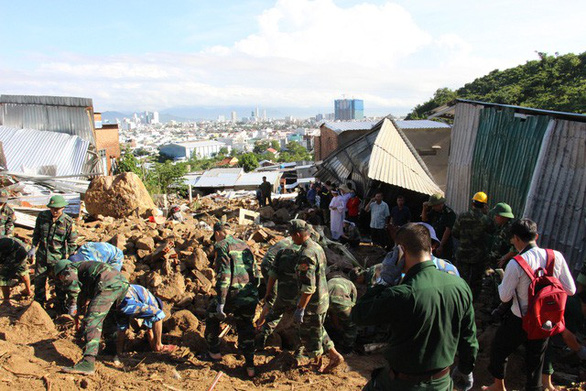 (CNN) Almost four decades on from the collapse of Pol Pot’s tyrannical communist regime, an international tribunal has ruled that the Khmer Rouge committed genocide, a landmark verdict that is hoped will bring closure to millions of Cambodians.

More than 1.7 million people, or approximately a fifth of Cambodia’s population, are believed to have died from forced labor, starvation and execution under the Khmer Rouge which ruled the country between 1975 and 1979. 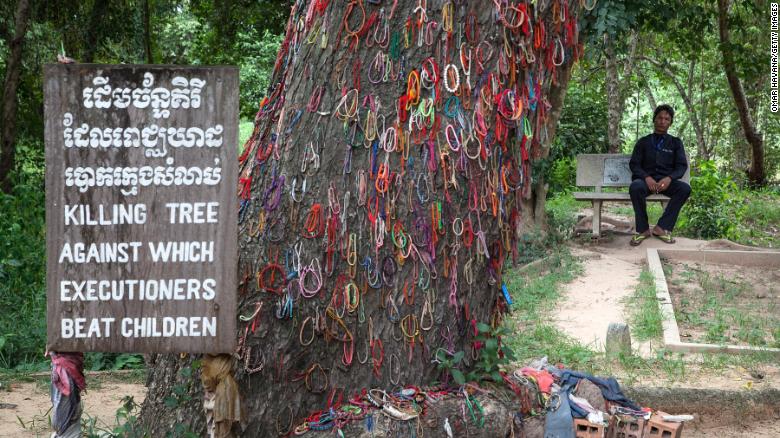 A Cambodian man sits in Choeung Ek Killing Fields near a tree that was used to beat children to death under the Khmer Rouge regime, on August 6, 2014 in Phnom Penh, Cambodia.