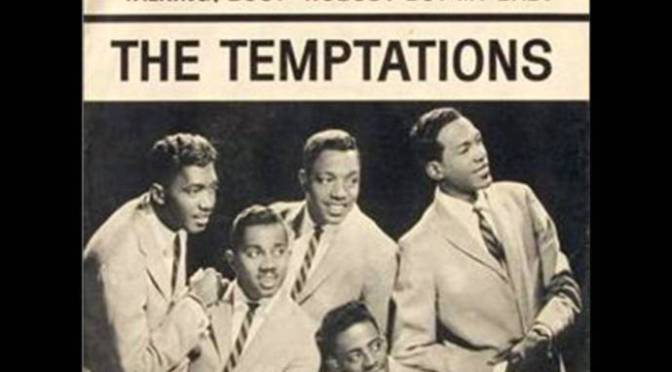 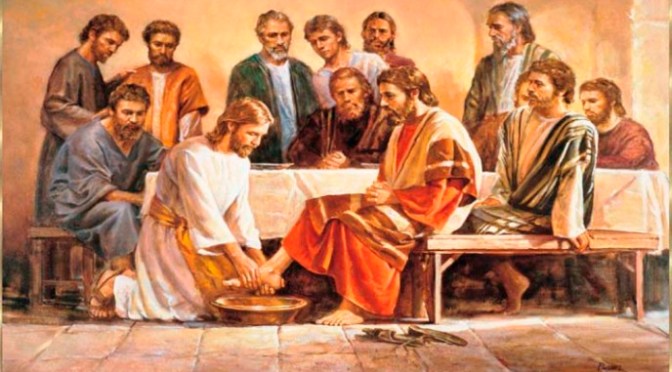 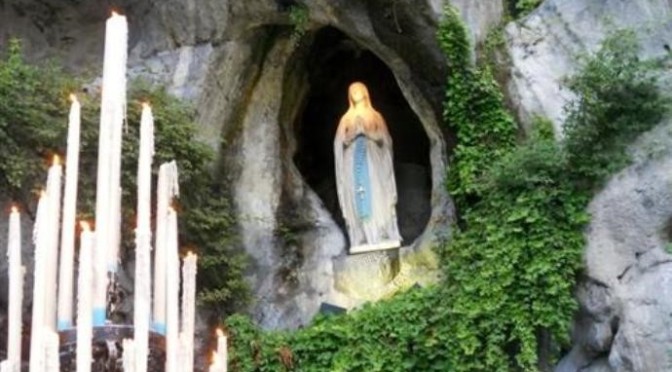 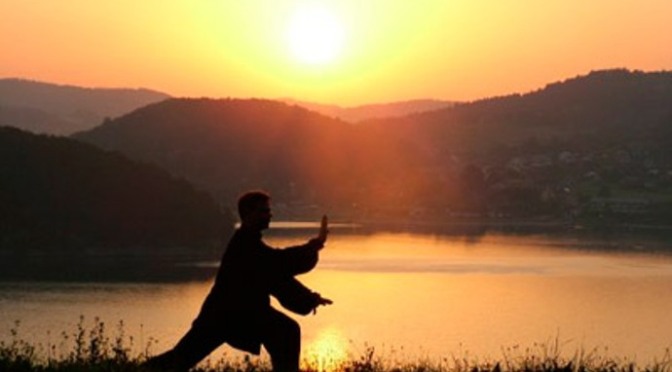 Now is the time to do exercise. 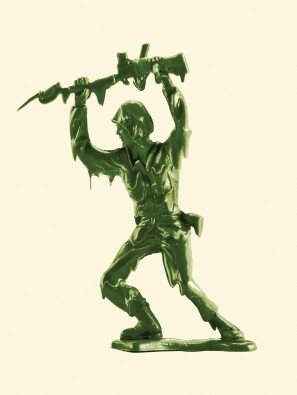 Vietnam has allowed a drillship in a contested part of the South China Sea, according to an industry consultant who spoke to the BBC.

The drillship, Deepsea Metro I, on contract to Talisman-Vietnam, a unit of Talisman Energy—which Spanish Repsol bought back in 2015—is drilling about 250 miles from the Vietnamese coast.

The move is a bold one, because the block where Deepsea Metro I is drilling—called Block 136-03 by Vietnam and Wan-an Bei 21 by China—has already been leased to a company by Beijing – Hong Kong-based Brightoil, which has close ties to the Chinese government. Over the last three years, Hanoi denied Talisman-Vietnam a license to drill in the block in a bid to avoid antagonizing China, but it seems things have since changed.

WASHINGTON — The World Bank’s Board of Executive Directors approved on Thursday US$153 million in concessional financing to support Việt Nam’s National Target Programmes (NTPs) for rural development and reducing poverty, which are central to the government’s strategy to raise rural incomes and productivity.