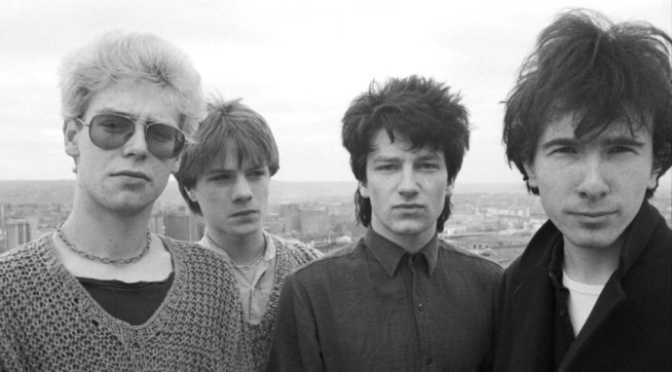 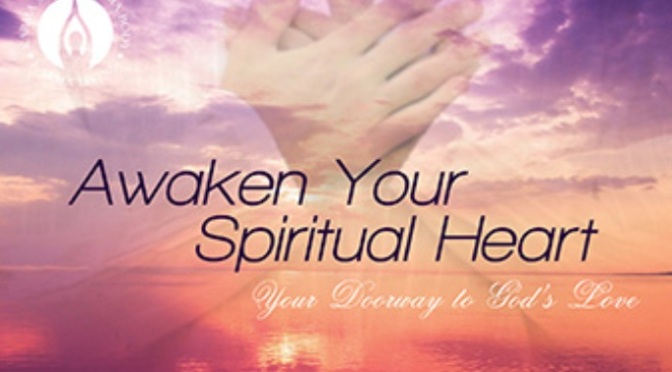 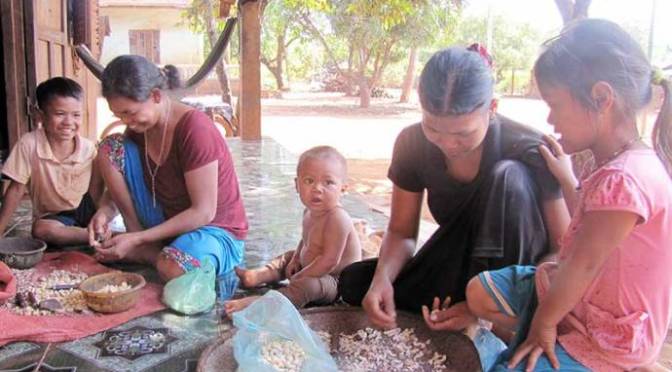 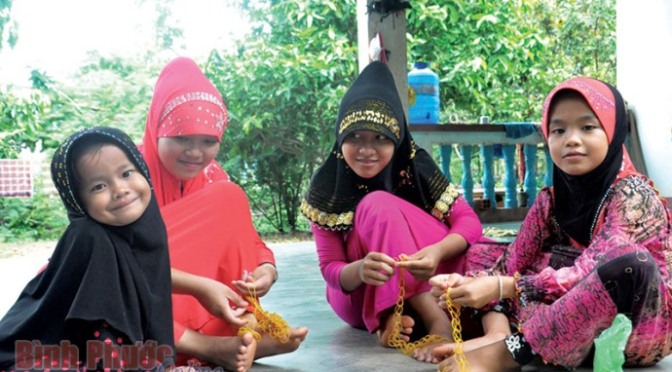 One day in our country,
workers shall earn enough money for daily life,
ethnic minority children shall get enough schooling near their home,
women farmers shall get their land rights,
the administration shall be simple,
governance shall be transparent,
people shall speak English well,
and they shall have mutual trust.

On December 1953, the Party central committee and President Ho Chi Minh decided to begin the Dien Bien Phu campaign aiming at the French army headquarters base.

General Vo Nguyen Giap (second right) watched over the battle field for the last time before giving orders to begin the fight.

“From now on, [the company] will not have to spend $4,500 every month on specialized inspection procedures for formaldehyde testing.”