Don’t forget there are always little happy things around us. And there is always time for a little thing called love.

END_OF_DOCUMENT_TOKEN_TO_BE_REPLACED 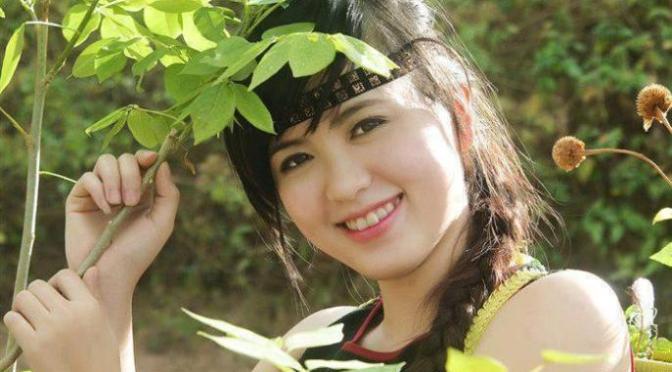 English: Finding the Silver Pipelining in the Keystone XL Decision

By Sarah Ladislaw, Frank A. Verrastro

END_OF_DOCUMENT_TOKEN_TO_BE_REPLACED

Most controversially, the label will detailed whether products contain GMOs.

Fortune – Some of the largest food manufacturers and grocers announced today an initiative to provide consumers with “instantaneous access” about detailed information on thousands of products through their smart phones. Shoppers, using their smartphones, will simply scan a code, called a QR code or barcode, according to the initiative by the Grocery Manufacturers Association.