How can I see you,
hear you
and touch you?

I want to see you,
hear you
and touch you.

Vietnam authorities have agreed to “look into” how the former Hmong royal family’s palace was handed over for use to a local culture department.

The decision came following angry demands by the family in the northern highlands’ Ha Giang Province. 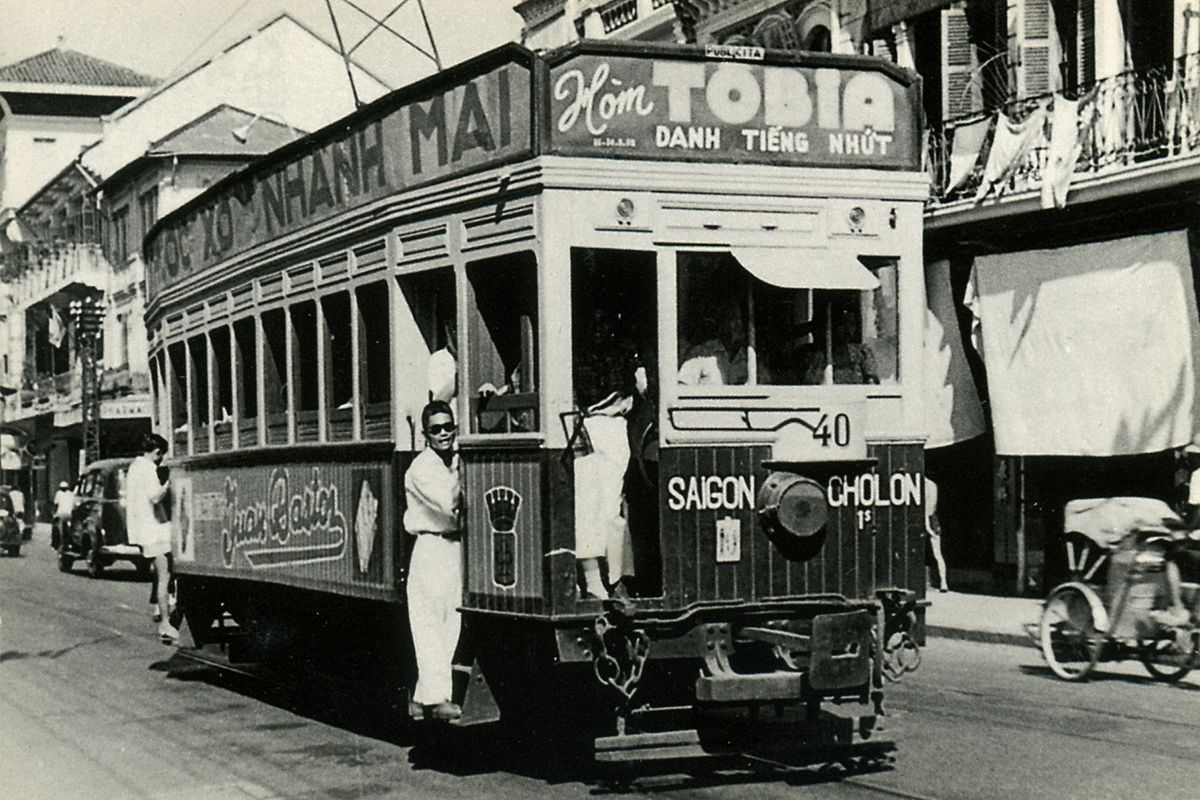 As ever-increasing levels of traffic congestion and air pollution turn many of Ho Chi Minh City’s road junctions into choking bottlenecks, many hopes are pinned on plans to construct a new urban railway network in the southern metropolis. Yet urban railways are hardly a new concept in this city, which was once home to one of Southeast Asia’s largest urban tramway networks.