You are with me.
You protect me from dangers and troubles.
Thank you for opening my eyes
so that I can see things you made for me.

How much you love me.

Jesus,
please grant me your heart
so that I can love and serve you in everyone. 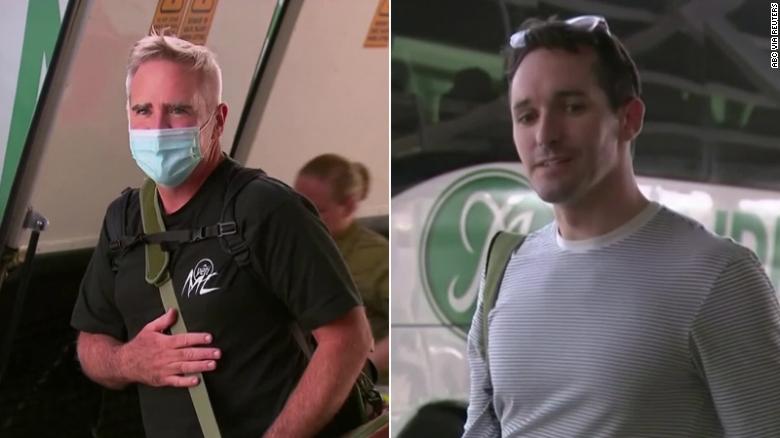 Vietnam moved up one spot to rank 12th out of 26 countries and territories in the 2020 Asia Power Index conducted by the Lowy Institute, an independent think-tank in Australia.

Vietnam’s rank improved thanks to gains in diplomatic influence, in which it was placed 9th, up three places against last year.