The Communist Party of Vietnam (CPV)’s Central Committee has been elected with 200 members for the 13th Congress (2021-26), unchanged from the previous term. 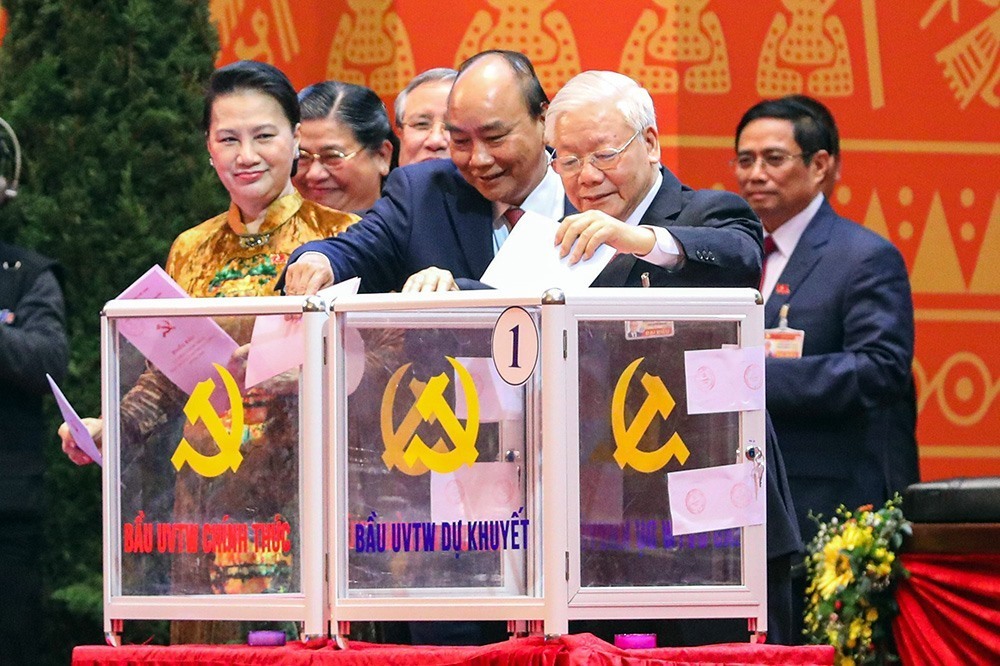 (CNN)Any suggestion that the departure of former US President Donald Trump from Washington would provide a temporary pause in US-China tensions has been swiftly dispelled.In the short time since President Joe Biden was sworn into office, China has flown more than two dozen combat aircraft near to the self-ruled island of Taiwan and passed a law allowing its coast guard to fire on foreign vessels. Meanwhile, the US Navy has sent an aircraft carrier strike group into the South China Sea.Analysts say such moves are likely only the beginning of what is expected to be a potentially uneasy initial relationship between the new Biden administration and Beijing.

YANGON: Myanmar’s de facto leader Aung San Suu Kyi and other senior figures from the ruling party have been detained in an early morning raid, the spokesman for the governing National League for Democracy said on Monday (Feb 1).

The move comes after days of escalating tension between the civilian government and the powerful military that stirred fears of a coup in the aftermath of an election the army says was fraudulent.

Spokesman Myo Nyunt told Reuters by phone that Aung San Suu Kyi, President Win Myint and other leaders were “taken” in the early hours of the morning.