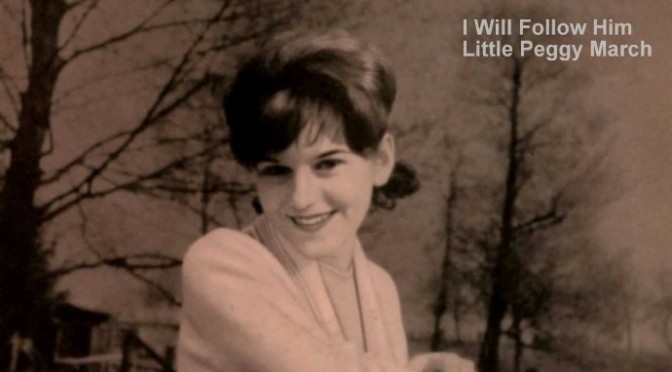 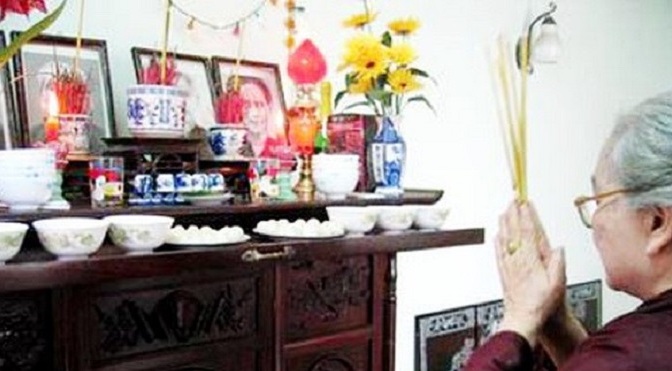 A proposal for a full reboot of American strategy toward China.

The author is a former senior government official with deep expertise and experience dealing with China.

In 1946, the American diplomat George Kennan wrote a lengthy cable to Washington—since dubbed the “Long Telegram”—laying out the basis for the next several decades of U.S. policy toward the Soviet Union. He published his work as an article under the simple pseudonym “X.” In that spirit, a former senior government official with deep expertise and experience dealing with China has published with the Atlantic Council a bold and ambitious new U.S. strategy toward its next great global rival. It is similarly delivered anonymously, which the author requested, and POLITICO granted. Here the author describes the broad outlines of the strategy. The full memo is available here.

Japan’s diplomatic note made reference to China’s protests against the overflight of Japanese aircraft at Mischief Reef. Photo: AP

Japan has joined a battle of diplomatic notes over the South China Sea dispute, adding to pressure on Beijing over its expansive claims in the strategically important waterway.

In a note verbale – a type of diplomatic communication – sent on Tuesday, Japan’s permanent mission to the United Nations said China’s “drawing of territorial sea baselines … on relevant islands and reefs in the South China Sea” failed to satisfy conditions set out in the UN Convention on the Law of the Sea.