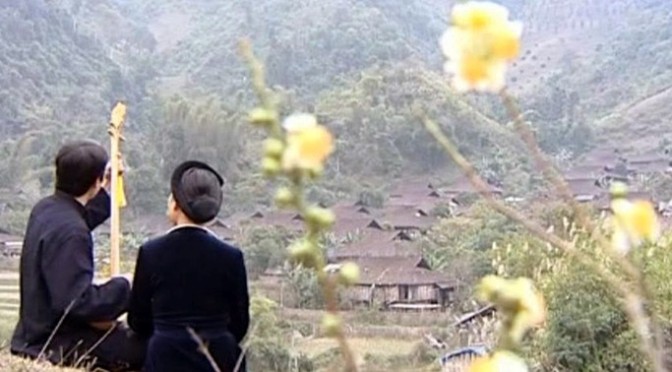 I have so little faith.
Please increase my faith.
I want to enjoy the table you prepare for me.
I want to feel your love.

You so love me. 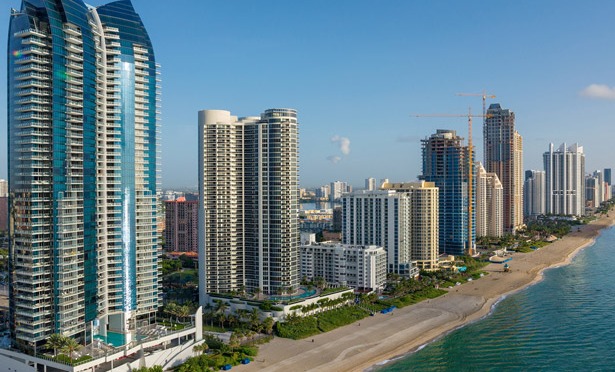 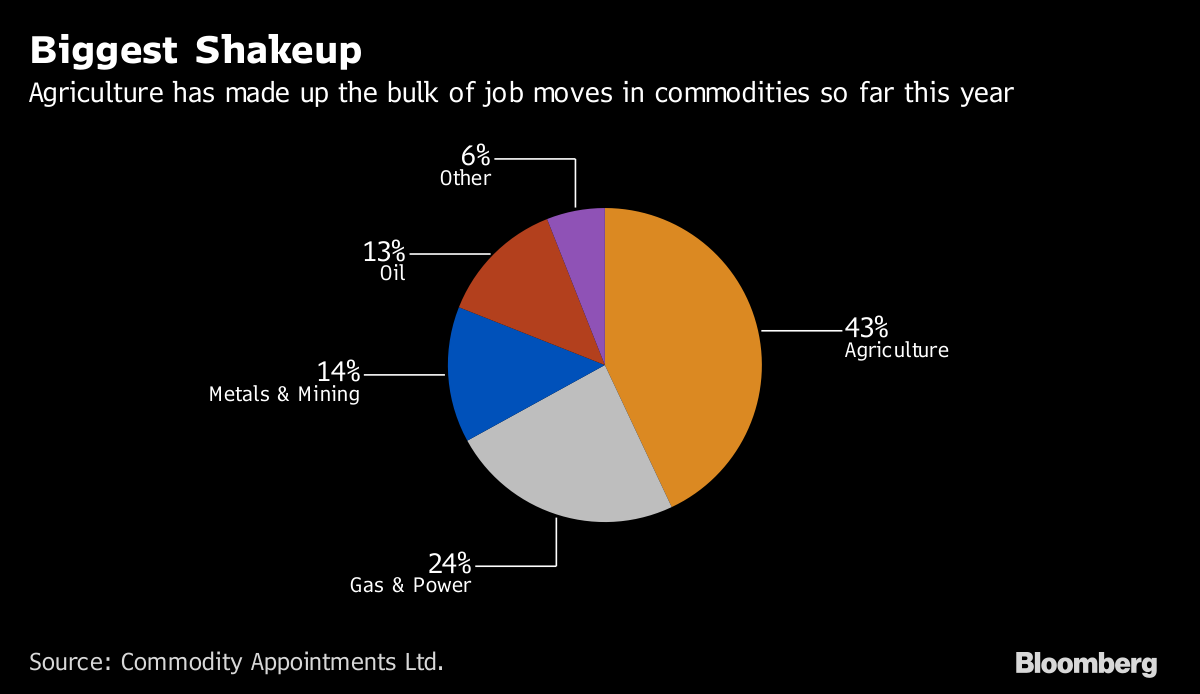 English: There’s So Much Pain in Agriculture That Traders Are Leaving

END_OF_DOCUMENT_TOKEN_TO_BE_REPLACED

By An Dien, Thanh Nien News –

Sipping a cup of coffee in his office overlooking the Saigon River, Lien Khui Thin, 62, questioned Vietnam’s rationale for executing people like him.

In 1999, Thin and two other men, including a prominent banker, were sentenced to death for embezzling VND3 trillion (now US$141 million) by falsifying government loan documents.

VietNamNet Bridge – Among the thousands of pagodas in Viet Nam, Co Le Pagoda in the northeastern province of Nam Dinh stands out. For centuries, inhabitants have cited three strange aspects of the edifice: its architectural mix of occident and orient, its bell, and its courageous monks and nuns who joined armies to fight against invaders.