Thank you for teaching us.

You know us.
You know that
for us loving God is difficult. END_OF_DOCUMENT_TOKEN_TO_BE_REPLACED

HANOI – Vietnam has begun dredging work on a disputed reef in the South China Sea, Reuters news service reported Thursday, a move that will likely anger China, which claims virtually the entire sea. 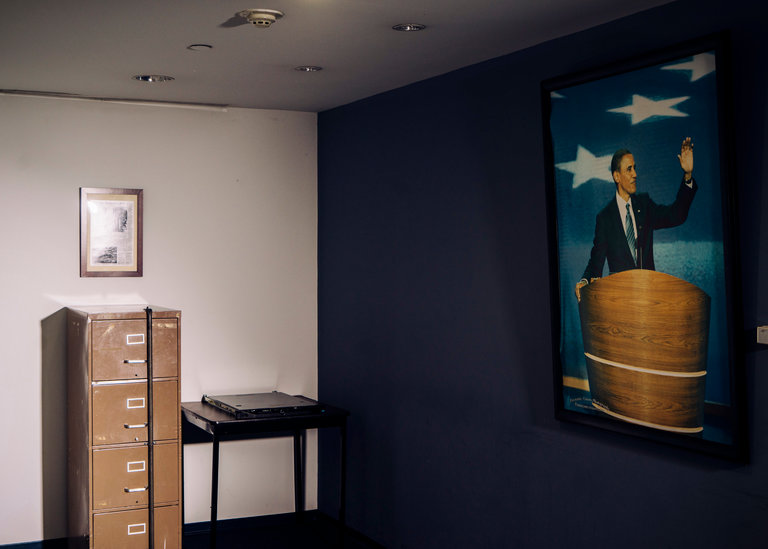 A filing cabinet broken into in 1972 as part of the Watergate burglary sits beside a computer server that Russian hackers breached during the 2016 presidential campaign at the Democratic National Committee’s headquarters in Washington. Credit Justin T. Gellerson for The New York Times

WASHINGTON — When Special Agent Adrian Hawkins of the Federal Bureau of Investigation called the Democratic National Committee in September 2015 to pass along some troubling news about its computer network, he was transferred, naturally, to the help desk.