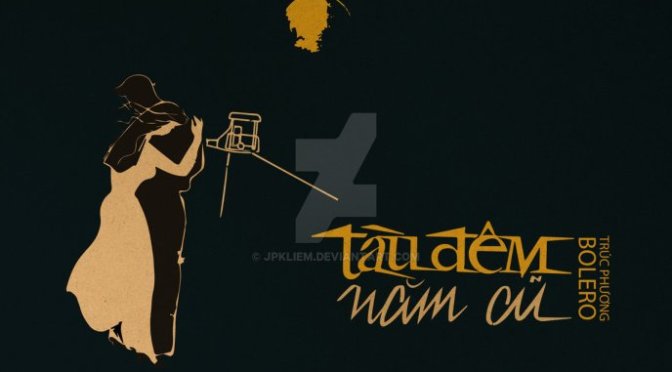 Điều răn số 1 nói “Các con không được có thần thánh nào khác trước ta” (I am the Lord thy God, which have brought thee out of the land of Egypt, out of the house of bondage. Thou shalt have no other gods before me. Exodus 20:2-3).

UNDP VN – Ha Noi, 18 June 2014 – “Fossil fuel subsidies should be phased out and a price set on carbon,” the UN Development Programme (UNDP) in Viet Nam has recommended in a discussion paper launched today.

The paper, “Green Growth and Fossil Fuel Fiscal Policies in Viet Nam – Recommendations for a Roadmap for Policy Reform” argues that despite the Government’s commitment towards green growth and restructuring the energy sector including price reform, there are still substantial indirect subsidies on fossil fuels in the country.

According to the paper, Viet Nam’s energy prices are low compared to other countries in the region. Although there have been significant price increases, average retail prices remained the same during 2008-2013, and are in fact lower than the previous five-year period, when measured against 2002 prices taking into account inflation.

Women’s Leadership — Be Part of the Solution!