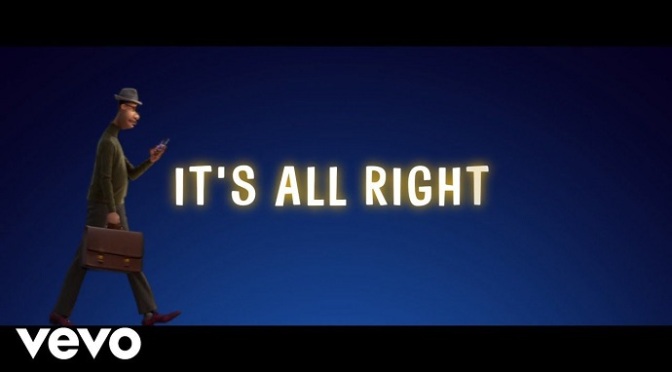 Enjoy and have a nice day. END_OF_DOCUMENT_TOKEN_TO_BE_REPLACED

END_OF_DOCUMENT_TOKEN_TO_BE_REPLACED

2021 G7 Leaders’ communiqué: Our shared agenda for global action to build back better

We, the leaders of the Group of Seven, met in Cornwall on 11-13 June 2021 determined to beat COVID-19 and build back better.  We remembered everyone who has been lost to the pandemic and paid tribute to those still striving to overcome it. Inspired by their example of collaboration and determination, we gathered united by the principle that brought us together originally, that shared beliefs and shared responsibilities are the bedrock of leadership and prosperity.  Guided by this, our enduring ideals as free open societies and democracies, and by our commitment to multilateralism, we have agreed a shared G7 agenda for global action to:

END_OF_DOCUMENT_TOKEN_TO_BE_REPLACED

America invented silicon solar cells in the 1950s. It spent more on solar R&D than any other country in the 1980s. It lost its technological advantage anyway.

You wouldn’t know it today, but the silicon photovoltaic solar cell—the standard, black-and-copper solar panel you can find on suburban rooftops and solar farms—was born and raised in America.

The technology was invented here. In 1954, three American engineers at Bell Labs discovered that electrons flow freely through silicon wafers when they are exposed to sunlight.
It was deployed here. In 1958, the U.S. Navy bolted solar panels to Vanguard 1, the second American satellite in space.