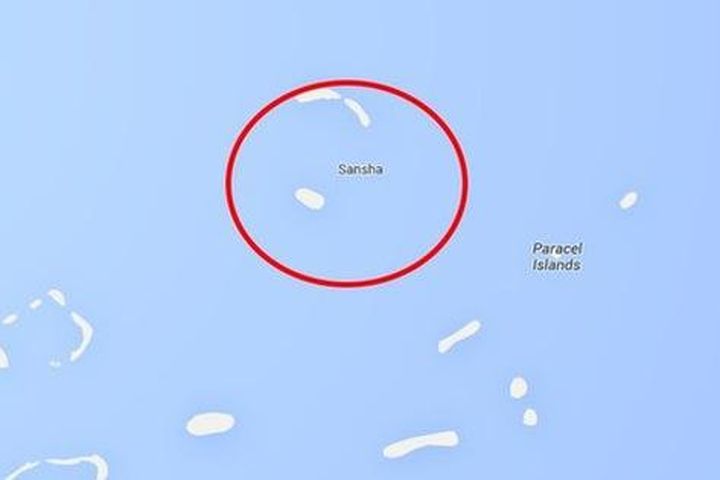 TĐH: Woody Island, also called Yongxing Island (simplified Chinese: 永兴岛; traditional Chinese: 永興島; pinyin: Yǒngxīng Dǎo; lit.: ‘Eternal Prosperity Island’) in People’s Republic of China (PRC) and Phu Lam Island (Vietnamese: Đảo Phú Lâm) in Vietnam, is the largest of the Paracel Islands in the South China Sea (SCS), with an area of 2.1 square kilometres (0.81 sq mi). Wooddy Island and the rest of Paracels were taken by China’s intrusion forces from The Republic of Vietnam (Việt Nam Cộng Hòa) in the Paracel Battle of Jan. 1974. War of Aggression to take a disputed territory is a violation of the Charter of the United Nations, and cannot constitute a legitimate an legal possession of the territory. See China’s Three Wars of Aggression against the Vietnamese People)

The island has been under the control of the People’s Republic of China since 1956. It is administered by Sansha, a town located on the island.