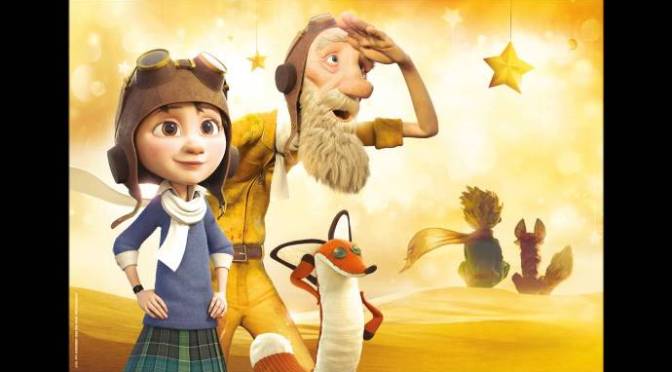 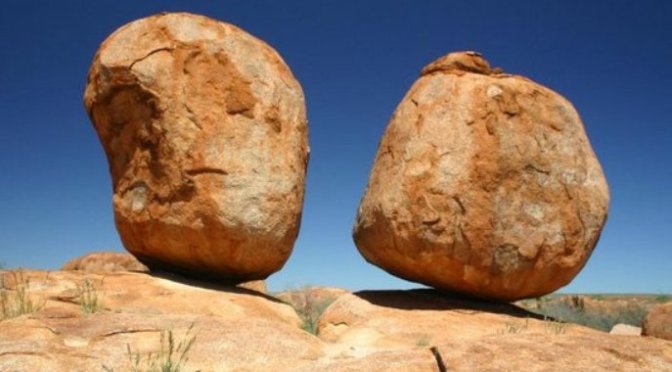 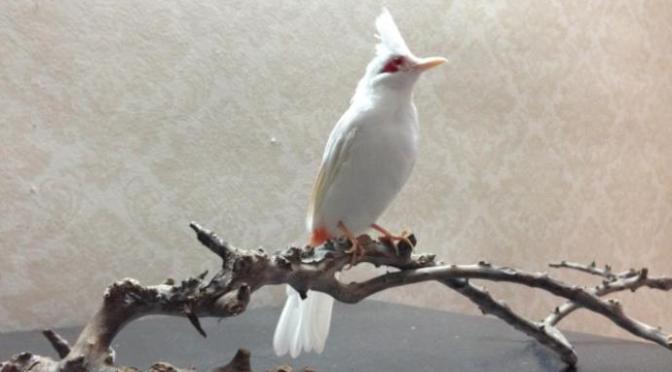 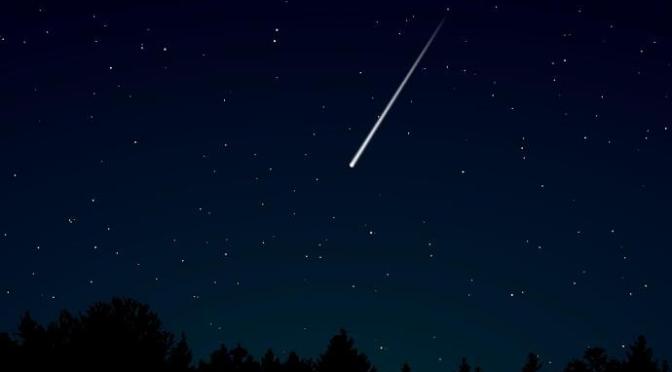 My dreams are the dreams of my beloveds.

My first beloved dreamt to be a person who protected the rights of the poor and the weak. 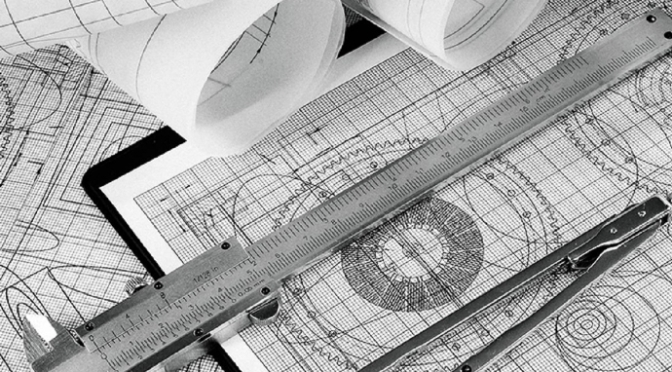 HANOI (Reuters) – A court in Vietnam on Monday jailed a former deputy governor of the central bank for three years, his lawyer said, the most senior banking official put on trial in the Southeast Asian nation amid a crackdown on corruption.

Vietnam’s banking system was rocked in the early 2010s by a string of mismanagement scandals and under-regulated lending, and is still reeling from nonperforming loans.

The 10 rivers that carry 93 percent of that trash are the Yangtze, Yellow, Hai, Pearl, Amur, Mekong, Indus and Ganges Delta in Asia, and the Niger and Nile in Africa. The Yangtze alone dumps up to an estimated 1.5 million metric tons of plastic waste into the Yellow Sea.

Our seas are choking on plastic. A staggering eight million metric tons wind up in oceans every year, and unraveling exactly how it gets there is critical. A recent study estimates that more than a quarter of all that waste could be pouring in from just 10 rivers, eight of them in Asia.