Below is “A gift of a thistle”, a song in the film Brave Heart.

The film Brave Heart tells about Sir William Wallace, a late 13th-century Scottish knight who led the Scots in the First War of Scottish Independence against King Edward I of England. The movie was produced and directed by Mel Gibson who also starred in the movie as the main character William Wallace. 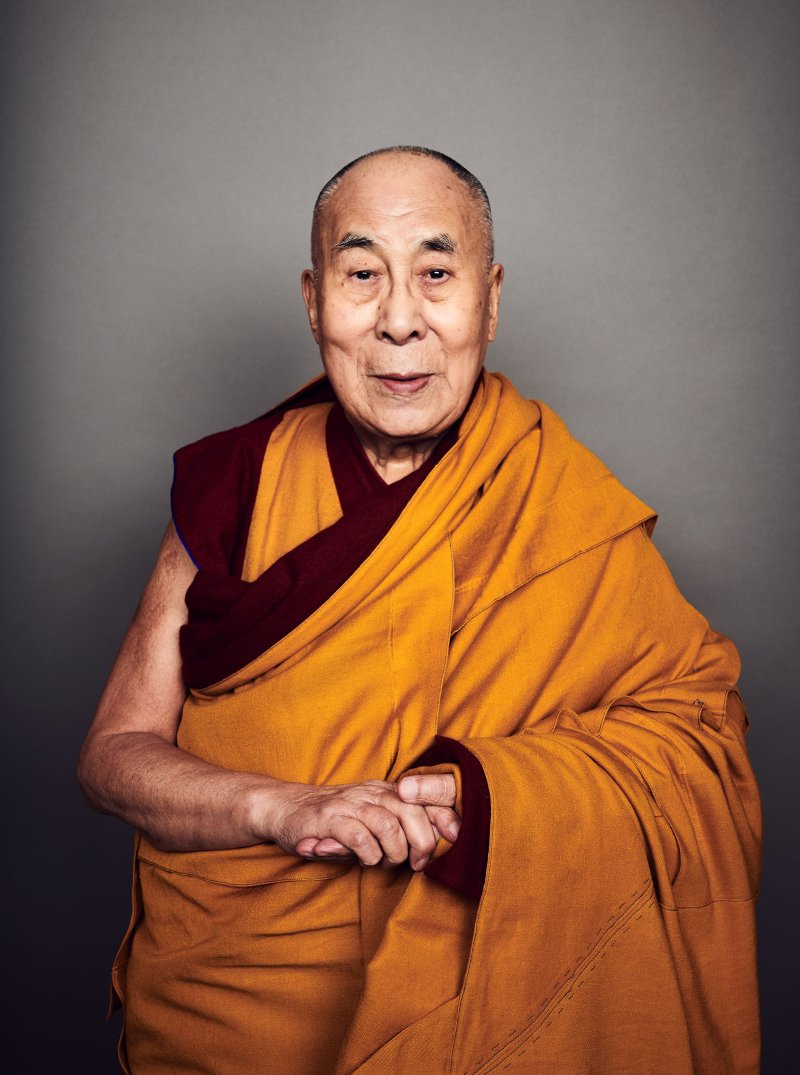 Sometimes friends ask me to help with some problem in the world, using some “magical powers.” I always tell them that the Dalai Lama has no magical powers. If I did, I would not feel pain in my legs or a sore throat. We are all the same as human beings, and we experience the same fears, the same hopes, the same uncertainties. END_OF_DOCUMENT_TOKEN_TO_BE_REPLACED

HO CHI MINH CITY, Vietnam — As the largest urban area in Vietnam, Ho Chi Minh City is known for its kinetic pace of life, rivers of motorbike traffic, and relentless construction. With an official population of 9 million and a booming economy based on manufacturing, real estate and tourism, there is often little space for nature.

For three decades, China has been building dams on the upper Basin of the Mekong River, worrying countries downstream that China could one day turn off the tap. New data shows that for six months in 2019, while China received above average precipitation, its dams held back more water than ever — even as downstream countries suffered through an unprecedented drought. These new findings confirm what many had long suspected: China is impounding much more water than it ever has before and is causing erratic and devastating changes in water levels down stream. 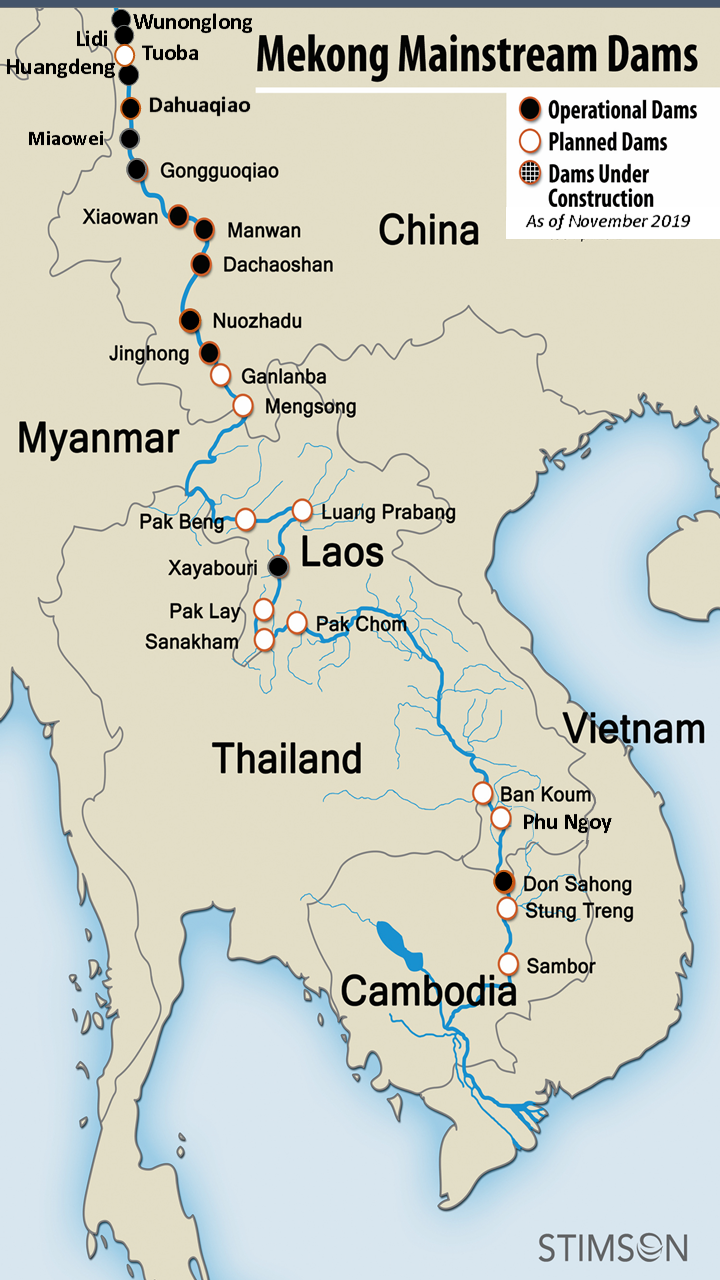