I really love songs anh Hoành introduced. These songs often lead me to a wonderful world.

Wow! Great music. How simple, poetic and beautiful a song is.  – I often feel such when listening to songs anh Hoành introduced.

Below is a such song – Puff, the Magic Dragon.

END_OF_DOCUMENT_TOKEN_TO_BE_REPLACED 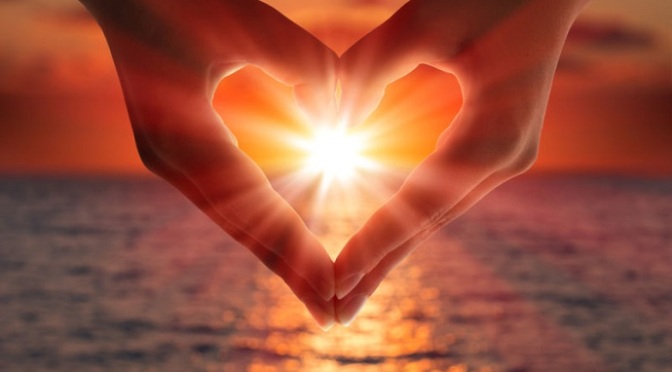 How to be calm?

END_OF_DOCUMENT_TOKEN_TO_BE_REPLACED

U.S. military officials are almost certain that Vietnam is not the source of a deadly Covid-19 outbreak on aircraft carrier Theodore Roosevelt.

They believe that the outbreak, which has seen almost 600 sailors on board get infected, was caused by a series of flights conducted by the carrier’s air wing, the Wall Street Journal reported Wednesday.

(CNN)US intelligence and national security officials say the United States government is looking into the possibility that the novel coronavirus spread from a Chinese laboratory rather than a market, according to multiple sources familiar with the matter who caution it is premature to draw any conclusions.

The theory is one of multiple being pursued by investigators as they attempt to determine the origin of the coronavirus that has resulted in a pandemic and killed hundreds of thousands. The US does not believe the virus was associated with bioweapons research and the sources indicated there is currently no indication the virus was man-made. Officials noted that the intelligence community is also exploring a range of other theories regarding the origination of the virus, as would typically be the case for high-profile incidents, according to an intelligence source.The theory has been pushed by supporters of the President, including some congressional Republicans, who are eager to deflect criticisms of Trump’s handling of the pandemic.

ASEAN nations are increasing production of face masks and other medical equipment. By exporting them all over the world, Vietnam stands to make diplomatic and economic gains.

The coronavirus pandemic has given rise to plenty of new terminology, a recent example being ‘face mask diplomacy’. China led the way by exporting face masks, testing kits, ventilators and thermometers, but as this type of ‘diplomacy’ develops, a new challenger has emerged: Vietnam.