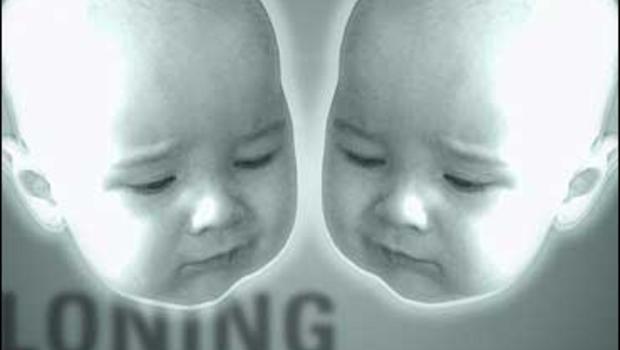 8 March 2005 –The United Nations General Assembly today approved a non-binding declaration calling on all UN Member States to ban all forms of human cloning, including cloning for medical treatment, as incompatible with human dignity and the protection of human life.

By a vote of 84 in favour, 34 against and 37 abstaining, with 36 absent, the Assembly acted on the recommendation of its Legal, or Sixth, Committee to adopt the text, called the United Nations Declaration on Human Cloning. But some delegates said they opposed banning therapeutic cloning.