(This is the latest in a series of major updates to AMTI’s interactive maps of the Asia Pacific.)Since 2014, China has substantially expanded its ability to monitor and project power throughout the South China Sea via the construction of dual civilian-military bases at its outposts in the disputed Spratly and Paracel Islands. These include new radar and communications arrays, airstrips and hangars to accommodate combat aircraft, and deployments of mobile surface-to-air and anti-ship cruise missile systems. 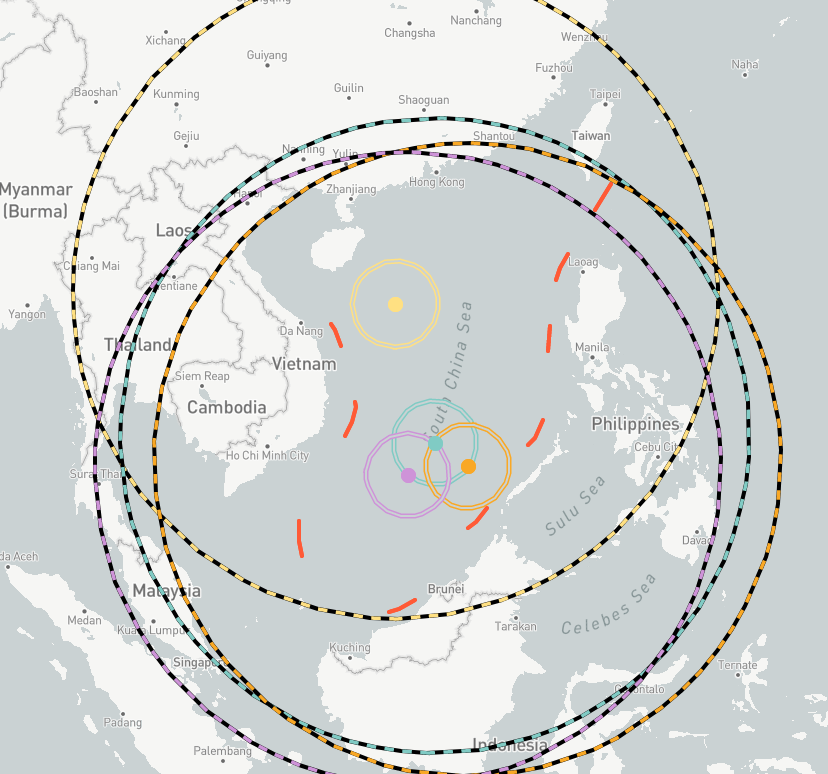