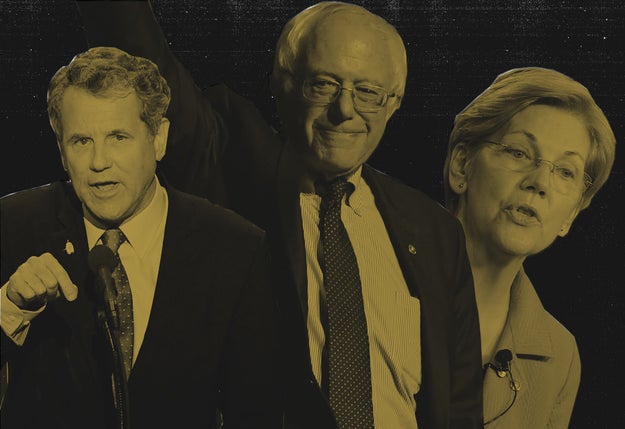 Citing a BuzzFeed News investigation, a dozen senators urged President Obama to remove a controversial element of the Trans-Pacific Partnership (TPP), the massive trade deal the administration is pushing Congress to ratify in the coming months.