Reading Between the Lines: The Next Spratly Legal Dispute

In August 2018, the HMS Albion sailed through the Paracel Islands to assert freedom of navigation and challenge China’s claim to straight baselines around the island group. The United Kingdom’s challenge was the first operation by a non-U.S. vessel in the South China Sea that was analogous to the United States’ now well-publicized freedom of navigation operations (FONOPs). Three months later, the USS Chancellorsville undertook an identical challenge to Beijing’s baselines around the Paracels. Similar operations had been undertaken by the USS Decatur in October 2016 and the USS Chafee in October 2017. 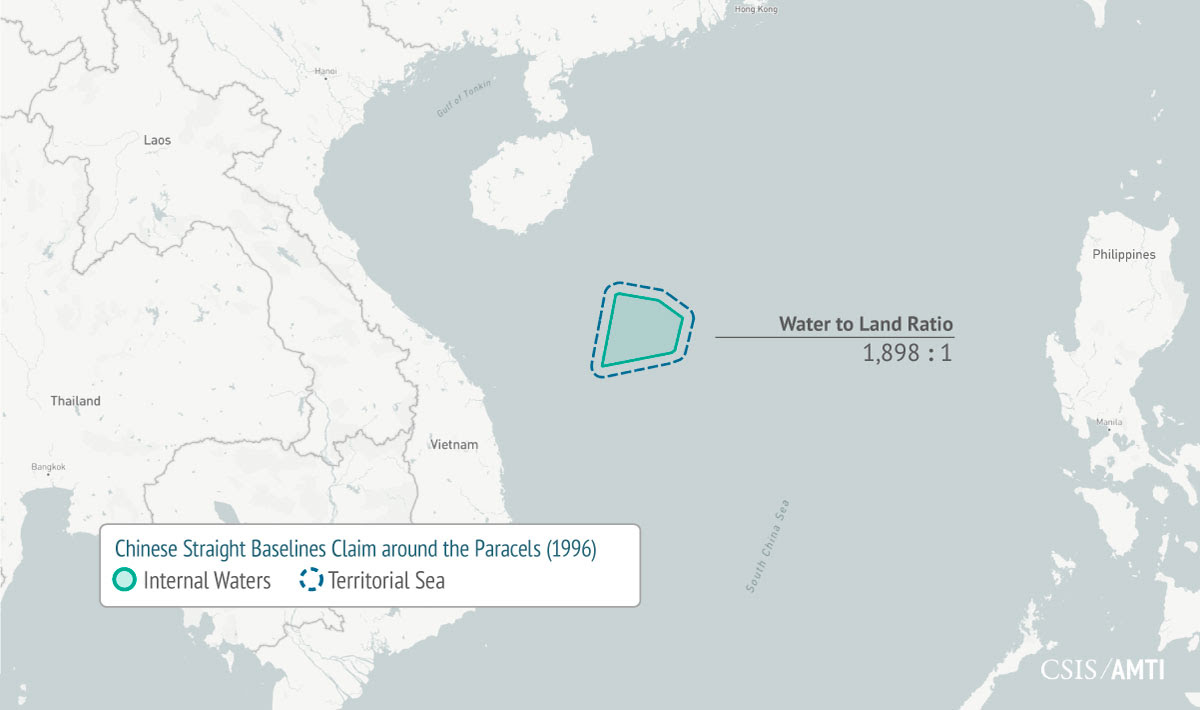