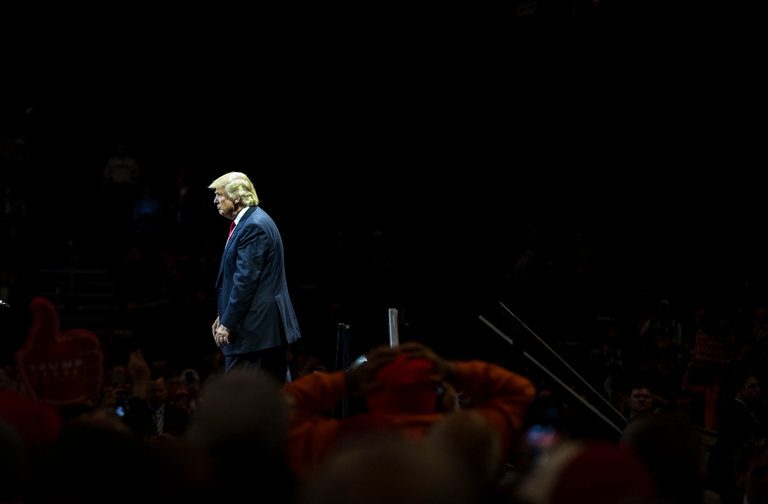 President-elect Donald J. Trump at a rally in Cincinnati last week. Two of his Twitter assertions about China, on tariffs and the South China Sea, were broadly correct. A third, about China’s currency, was out of date. Credit Doug Mills/The New York Times

BEIJING — China warned President-elect Donald J. Trump on Monday that he was risking a confrontation over Taiwan, even as Mr. Trump broadened the dispute with new messages on Twitter challenging Beijing’s trade policies and military activities in the South China Sea.