• The ruling Communist Party of Vietnam is due to hold its next national congress in 2011. As a result, there will be considerable jockeying for position within the current leadership from mid-2010.

• The budget deficit (excluding on-lending) will remain wide in 2010-11. The government!s revenue position will improve in the next two years, but expenditure will remain relatively high.

• The State Bank of Vietnam (SBV, the central bank) is likely to continue to tighten monetary policy in 2010-11 as inflationary pressures build.

• The Economist Intelligence Unit forecasts that the pace of economic growth will accelerate in 2010-11, but we do not expect it to return to the heady rates that were recorded in the years preceding the 2008-09 slowdown.

• On an annual average basis, we forecast that the dong will depreciate against the US dollar by 5% in 2010 and by 1.7% in 2011, although there are significant downside risks to this forecast.

• We expect the current-account deficit to remain wide in 2010-11, standing at an annual average of around 10.1% of GDP.

The ruling Communist Party of Vietnam is facing a number of major challenges in the run-up to the next national congress, which is due in January 2011. In the months leading up to the congress, there will be considerable jockeying for position within the current leadership, although it will be largely invisible from outside of the party. There could be important changes in personnel in the higher echelons of the party, but its central tenets will remain unchanged and its overriding objective will be to maintain its position of dominance.

However, factional splits in the party are becoming increasingly apparent. Such divisions tend to be between reformists and conservatives, but recent jostling suggests that the divide is no longer as clear-cut and that internal wrangling is now more related to attempts to grab power than to policy differences.

Nevertheless, it appears that the prime minister, Nguyen Tan Dung, and his reformist allies, including two deputy prime ministers, Hoang Trung Hai and Nguyen Thien Nhan, could be eclipsed by those in the party with conservative tendencies. Any such differences would be evident in matters relating to economic policy, media freedom and foreign relations. Those lining up against Mr Dung include the general secretary of the party, Nong Duc Manh, the public security minister, Le Hong Anh, the party!s head of personnel and organisation, Ho Duc Viet, and the head of the party secretariat, Truong Tan Sang.
The partys success in promoting economic growth, even in the global economic downturn, has both contributed to a sense of political apathy and strengthened the partys long-standing claim to the right to govern the country unchallenged. However, its legitimacy and its defence of the virtues of the oneparty state could yet be questioned amid economic uncertainty, endemic corruption, environmental degradation and strongly felt grievances relating to land seizures. Reflecting such threats, the leadership will remain anxious about the activities of political dissidents, and will therefore not hesitate to suppress opposition activism. Vocal opponents of the regime who advocate multiparty politics and genuine democratic reform will continue to be punished and imprisoned.

There may be attempts by the party to demonstrate a degree of political openness, together with limited “grass-roots democracy” at provincial, district and commune levels. However, hardliners within the party are growing increasingly fearful that greater social freedoms will threaten the party!s hold on power. This is particularly apparent in the area of media freedom. Although the ongoing crackdown on corrupt officials and managers of state-owned enterprises is an indication that the government is taking the issue of graft
seriously, recent steps to tighten control over the flow of news via print media and the Internet suggest that party leaders remain determined not to allow the true extent of corruption to be revealed or to allow dissenting opinions to be aired publicly.

PhD Scholarships at The IT University of Copenhagen 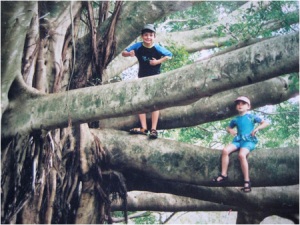 Ilan Shamir drums and celebrates his poem Advice from a Tree underneath the old growth trees in Rocky Mountain National Park.

Advice from a Tree 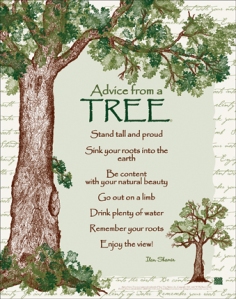 Feel the wind and the sun
And delight in their presence
Look up at the moon that shines down upon you
And the mystery of the stars at night
Seek nourishment from the good things in life
Simple pleasures
Earth, fresh air, light
Be content with your natural beauty
Drink plenty of water
Let your limbs sway and dance in the breezes
Be flexible
Remember your roots

Advice from a River 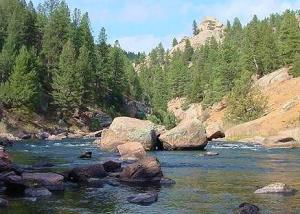 Immerse yourself in nature,
trickling streams,
roaring waterfalls,
sparkles of light dancing on water
Delight in life’s adventures around every bend
Let difficulties stream away

Live simply and gracefully in Your own True Nature
moving, flowing, allowing,
serene and on course
It takes time to carve the beauty of the canyon
Rough waters become smooth
Go around the obstacles
Stay current

The beauty is in the journey!

To the rhythmical beat of his native Taos cottonwood drum, poet and keynote presenter Ilan Shamir brings to life the joy of the hummingbird with his Advice from Nature

Advice from a Hummingbird

Keep your visits short and sweet!

The Institute for Vietnamese Culture & Education (IVCE), is a New York 501(c)(3) non-profit organization that is a leader in promoting Vietnamese culture and assisting Vietnamese students study abroad in American universities.

IVCE would like to announce the call for applications for our educational program: Vietnam Teaching Assistantship (ViTA). Since 2000, IVCE has delivered a “Study Abroad in America” conference every summer to help students in Vietnam pursue higher education abroad. The goal of this conference is to provide information about the admission and testing processes in addition to scholarships offered for study in the United States. We also aimed to provide students with tools to improve their chances of gaining admission and securing financial aid.

According to the Institute of International Education, the number of Vietnamese students attended U.S. colleges and high schools from 2000-2009 as follow,

IVCE has a long-term goal of increasing the total number of Vietnamese students who pursue higher education in the U.S. to between 30 and 50 thousand in ten years (2005-2015). To achieve this goal, IVCE has conducted 28 study-abroad seminars since 2002 and has offered individual assistance with application materials. We believe students who have the opportunity to study abroad will bring back with them ideas and concepts from American universities that can contribute to the development of Vietnam.

The ViTA program is the companion to our “Study Abroad in America” workshop series. Through ViTA, IVCE actively recruits and develops a group of Vietnamese-American college and graduate students to teach TOEFL, SAT, GRE & GMAT workshops to students this summer in Vietnam.

Deadline for registration: March 20th for the summer.

Please be advised that as a participant in ViTA, you are expected to fundraise money for your own roundtrip travel and other related expenses for the 8-week stay in Vietnam. Past participants have been able to get past this hurdle by applying to grants or fellowships offered by their respective universities. IVCE’s role in this program is one of guidance, coordination and training. We will organize all the logistics for your travel and stay as a group in Vietnam.

Outside of your teaching responsibility, you will have the time and independence to explore Vietnam as it interests you. Although we encourage travel as a group, we understand that you might have personal research projects or independent studies to conduct. IVCE will gladly serve as a point of contact and support for all your endeavors in Vietnam.

IVCE calls for the participation of any student who wants to experience Vietnam first-hand and to contribute toward its educational development. Please respect the deadline, as we might be unable to arrange accommodations for you after that date. Feel free to contact us with any questions or concerns at nhipsong@ivce.org. You can also check us out at www.ivce.org.

We look forward to your participation in ViTA.

He who opens a school door, closes a prison. 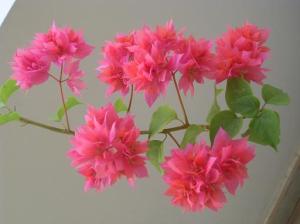 This very moment is a seed from which the flowers of tomorrow’s happiness grow.
.
~ Margaret Lindsey 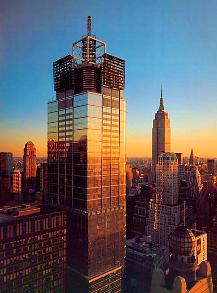 Lord, please shower upon me
Every day of this work week
Blessings of peace and serenity
And the things that I bespeak
So that when I start to wander
From the tasks I’m bound to face
I will take the time to ponder
If my actions are off-base. 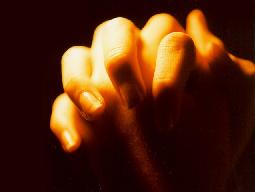 Lord, please embrace my spirit
When the traffic is a mess
Let the phone ring when I’m near it
So that matters are addressed
Carry me upon Your shoulders
When my boss is walking by
And remove life’s heavy boulders
Should the work week go awry.

Lord, please give my soul direction
In each meeting I attend
Let me work to my perfection
Or the best I can expend
So that when the week is finished
Nothing will have been ignored
But the freedom I’ve diminished
For Your sweet weekend reward.

How Grass and Trees Become Enlightened

During the Kamakura period, Shinkan studied Tendai six years and then studied Zen seven years; then he went to China and contemplated Zen for thirteen years more.

When he returned to Japan many desired to interview him and asked obscure questions. But when Shinkan received visitors, which was infrequently, he seldom answered their questions.

One day a fifty-year-old student of enlightenment said to Shinkan: “I have studied the Tendai school of thought since I was a little boy, but one thing in it I cannot understand. Tendai claims that even the grass and trees will become enlightened. To me this seems very strange.”

“Of what use is it to discuss how grass and trees become enlightened?” asked Shinkan. “The question is how you yourself can become so. Did you even consider that?”

“I never thought of it that way,” marveled the old man.

“Then go home and think it over,” finished Shinkan.
#46 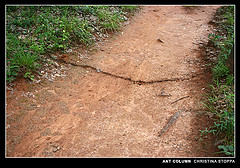