What am I thinking?

I’m thinking about our project.
The deadline is coming.

I don’t know what I should do
but I believe I can do well. END_OF_DOCUMENT_TOKEN_TO_BE_REPLACED 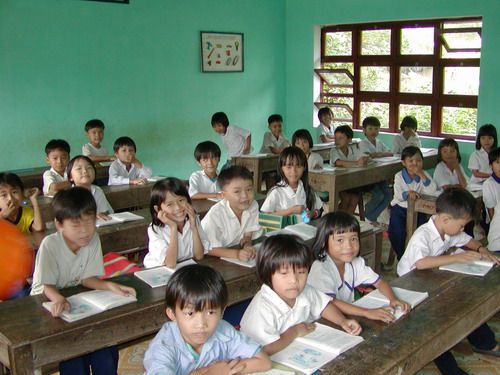 The stereotypical image of the Vietnam war veteran, returning to the United States after an arduous tour of duty, only to be spat upon and cursed as a murderer by sneering, long-haired peace protesters, is seared into the American psyche like a scar from a white-hot burst of napalm. The accepted belief is that weary veterans trudged home to be condemned, cold-shouldered, even physically assaulted – simply for doing their duty to their country. 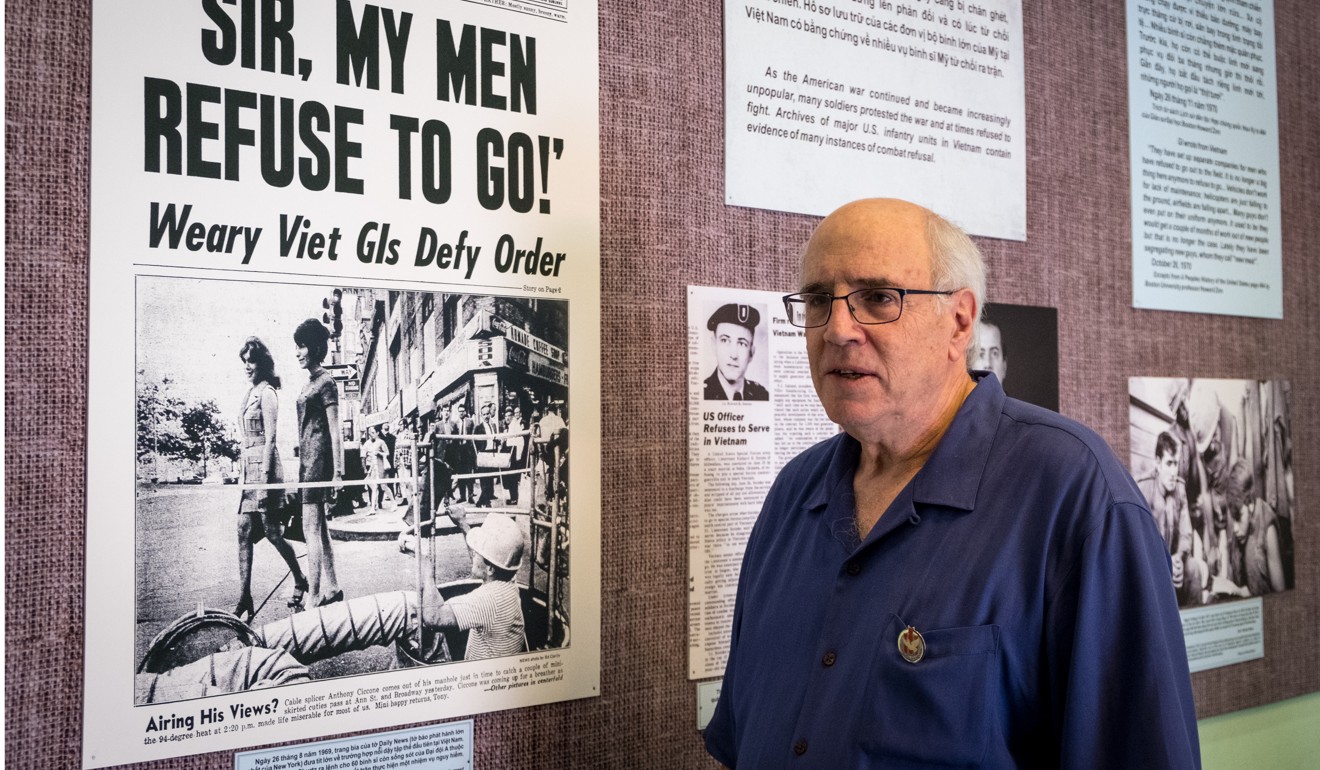