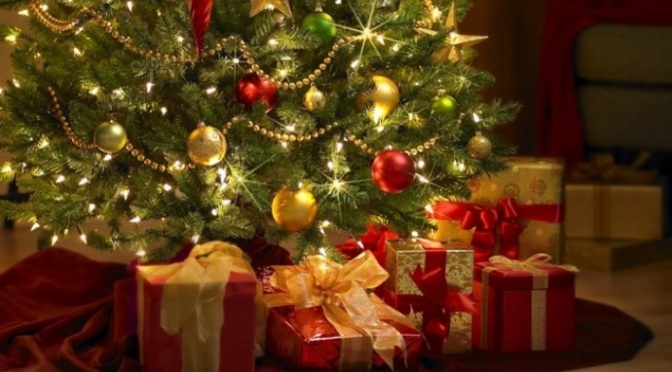 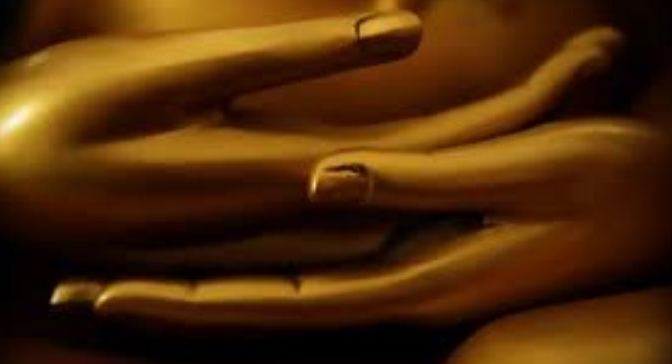 “A continued presence in the South China Sea is vital in maintaining a free and open Indo-Pacific,” said Cmdr. Chris Gahl, Barry’s commanding officer. “The freedom of all nations to navigate in international waters is critically important. Barry’s transit of the Taiwan Strait yesterday ensured the right and instills the confidence of all nations to trade and communicate in the South China Sea.” 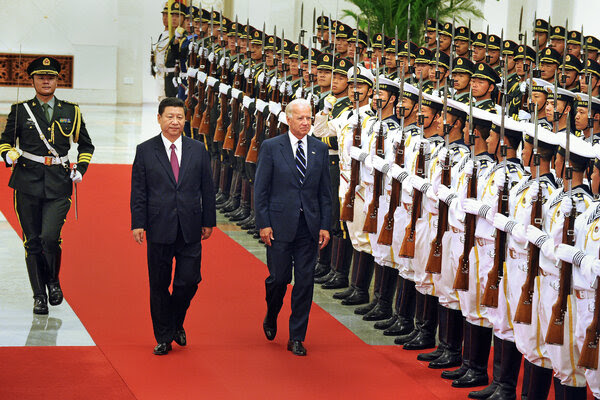 How Biden will confront China

The presidents who came just before Donald Trump took a mostly hopeful view of China. Barack Obama, Bill Clinton and the two George Bushes all tried to integrate China into the global economy and political system. Doing so, they believed, could persuade China to accept international rules and become more democratic.

China used access to the world’s markets to grow richer on its own terms. It rejected many international rules — on intellectual property, for example — while becoming more authoritarian at home. As a recent Times story puts it, China has adopted “increasingly aggressive and at times punitive policies that force countries to play by its rules.”

The International Monetary Fund has revised upward its forecast for Vietnam’s 2020 GDP growth by 0.8 percentage points to 2.4 percent.

“Thanks to the successful COVID-19 containment, Vietnam’s growth would be among the highest in the world”, Era Dabla Norris, mission chief to Vietnam and division chief in the IMF’s Asia and Pacific department, was quoted as saying at the end of the team’s virtual mission to Vietnam from October 15 to November 13.