Jesus,
you knew your disciple would deny you,
how did you feel? END_OF_DOCUMENT_TOKEN_TO_BE_REPLACED 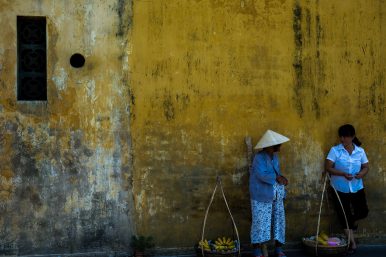 The Facebook posts started on April 19. A young intern at Tuoi Tre, the country’s most prestigious newspaper, had been raped by her supervising editor and attempted suicide, the messages by Vietnamese journalists said. Over the next few days, women from across the country began sharing stories about harassment and abuse they had experienced while working as reporters. They tagged their posts #toasoansach (clean newsroom), #ngungimlang (stop staying silent), and #MeToo. 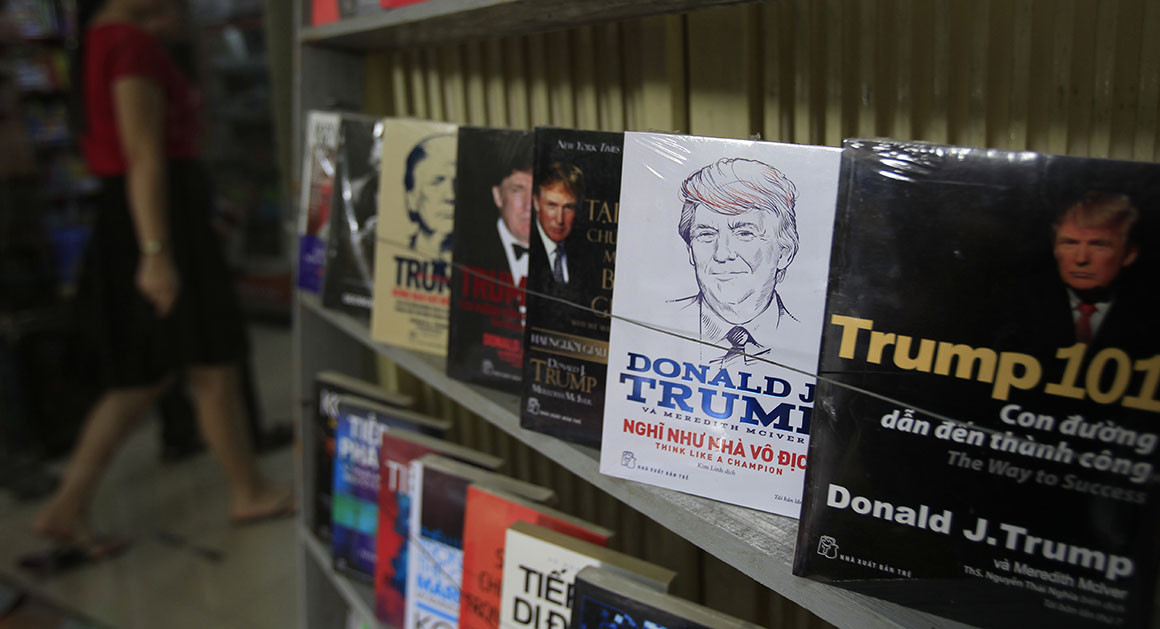 It’s one of the only countries in the world where the president is popular. Will Trump return the love?

HANOI, Vietnam — Before every shift at a Domino’s Pizza store in central Hanoi, Van Nguyen Hai, 20, puts on a uniform in the colors of the American flag. Then she takes up her position behind the register, in front of a wall decorated with a collection of images that represents milestones in the history of Domino’s: the flag of Panama, where the chain’s 8,000th store opened in 2006; a steaming brownie, in honor of a dessert the chain introduced that same year; and the logo for “The Apprentice,” which held a Domino’s-related challenge in 2005, featuring a tie-clad Donald J. Trump.