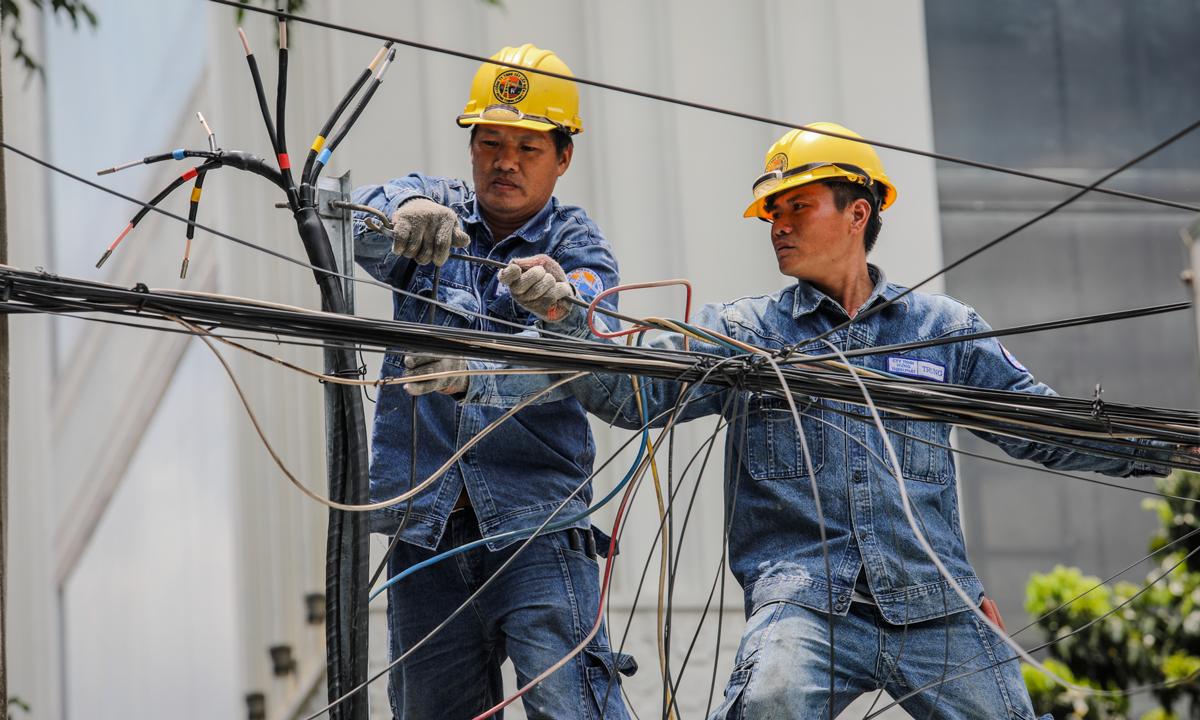 The EPC contractors, No. 1 Construction Corporation, Mitsubishi Corporation of Japan and Hyundai Engineering and Construction of South Korea, will complete installation of the first turbine of the Quang Trach 1 thermal electric plant in the central province of Quang Binh within 42 months and the second in 48 months.

Capitalized at over VND41.13 trillion ($1.8 billion), with EVN bringing in 30 percent and the rest coming from commercial loans, the plant will generate 7.8 billion kWh of electricity annually.

It will be EVN’s first project using loans from banks without government guarantees.

Electricity demand is forecast to grow at 9 percent annually from this year, and reliance on imported coal would climb since most of the country’s hydroelectricity potential has been utilized and domestic gas reserves are declining, according to Fitch Ratings.