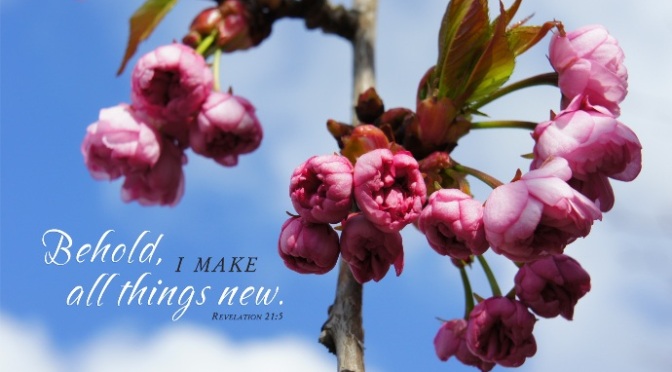 One of my favorite Bible verses are Revelation 21:3-5 New King James Version. I used these verses in my prayer series and writings many times.

Enjoy and have a nice day. END_OF_DOCUMENT_TOKEN_TO_BE_REPLACED 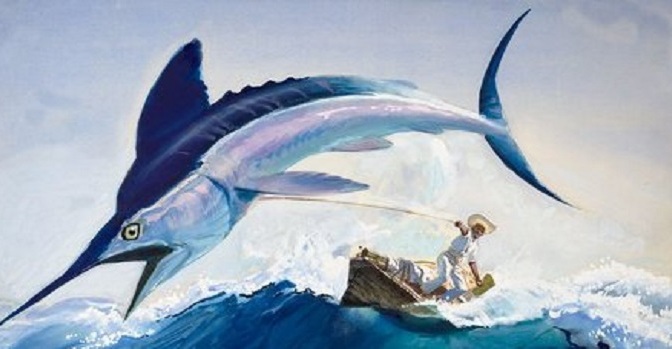 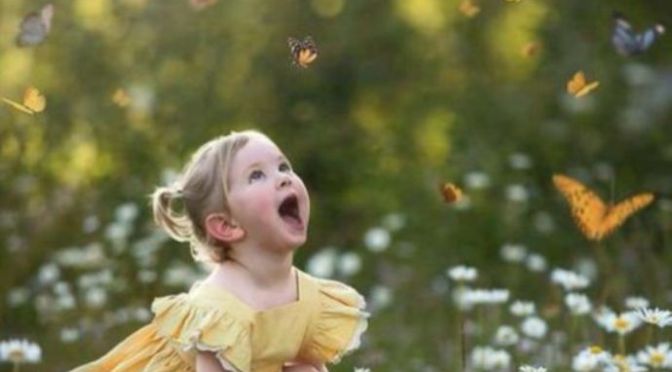 Fifty years ago, in March 1965, 3,500 U.S. Marines landed in South Vietnam. They were the first American combat troops on the ground in a conflict that had been building for decades. The communist government of North Vietnam (backed by the Soviet Union and China) was locked in a battle with South Vietnam (supported by the United States) in a Cold War proxy fight. The U.S. had been providing aid and advisors to the South since the 1950s, slowly escalating operations to include bombing runs and ground troops. By 1968, more than 500,000 U.S. troops were in the country, fighting alongside South Vietnamese soldiers as they faced both a conventional army and a guerrilla force in unforgiving terrain. Each side suffered and inflicted huge losses, with the civilian populace suffering horribly. Based on widely varying estimates, between 1.5 and 3.6 million people were killed in the war. This photo essay, part one of a three-part series, looks at the earlier stages of U.S. involvement in the Vietnam War, as well as the growing protest movement, between the years 1962 and 1967.

Warning: Several of these photographs are graphic in nature.Hints: View this page full screen.

While often seen as an engine of the global economy, in terms of political integrity and governance, the region performs only marginally better than the global average. Many countries see economic openness as a way forward, however, governments across the region, from China to Cambodia to Vietnam, continue to restrict participation in public affairs, silence dissenting voices and keep decision-making out of public scrutini