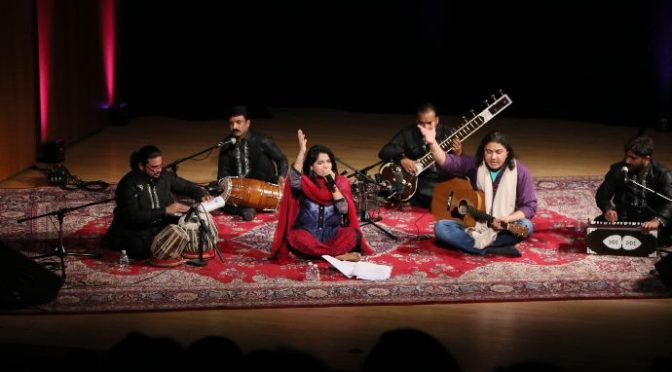 END_OF_DOCUMENT_TOKEN_TO_BE_REPLACED

Mikhail Gorbachev will be remembered in the West for laying the basis for more constructive relations to ease the end of the Cold War, but vilified in Russia for speeding the Soviet Union’s demise.

The last Soviet leader, Mikhail Gorbachev, came to power in 1985 determined to transform a stagnant Soviet Union into a dynamic, prosperous, and powerful socialist country; he never developed a coherent, concrete plan to do that. Rather, he improvised as the political and economic ground shifted around him. That rattled the hard-liners who thought he was destroying the Soviet Union and dismayed the reformers who feared he was moving too slowly to save the country. After six years, the hard-liners had enough: They failed to oust him in an ill-conceived coup attempt in August 1991, but wounded him sufficiently so that the reformers could ease him out of power at the end of that year—as the country he sought to revive collapsed, and a new Russia emerged. END_OF_DOCUMENT_TOKEN_TO_BE_REPLACED

Top of the Agenda

UN sanctions currently bar North Korea (AP) from selling weapons to other countries. It has attempted to strengthen relations with Russia since the start of the war and also expressed interest in sending workers to rebuild Russia-occupied territories in eastern Ukraine.

“The only reason the Kremlin should have to buy artillery shells or rockets from North Korea or anyone is because Putin has been unwilling or unable to mobilize the Russian economy for war at even the most basic level,” the American Enterprise Institute’s Frederick W. Kagan tells the New York Times.
END_OF_DOCUMENT_TOKEN_TO_BE_REPLACED