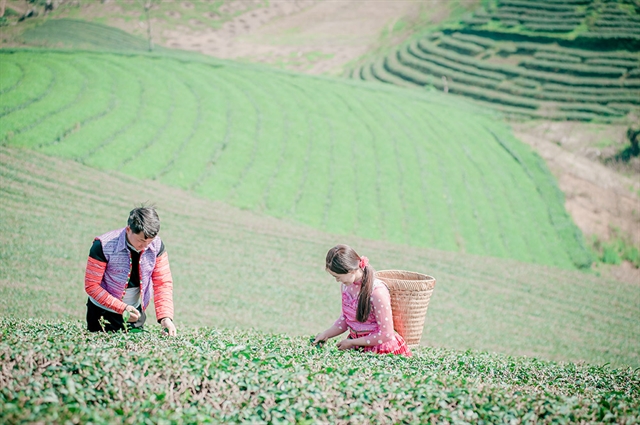 HÀ NỘI — More than 8,000 ethnic minority women have enjoyed increased income and 834 new jobs have been created for women in Lào Cai and Sơn La provinces due to the GREAT (Gender Responsive Equitable Agriculture and Tourism) programme supported by the Australian government.

The figure was announced at the event ‘Empowering ethnic minority women: A taste of Lào Cai and Sơn La’ held in Hà Nội on Wednesday.

According to Phil Harman, team leader of the GREAT programme, the project strives to help ethnic minority women access economic opportunities, make their own decisions for their participation, be recognised for their contributions and receive equitable economic benefits. At the same time, the project aims to solve the causes of market inefficiently and poverty, rather than just solve superficial problems. 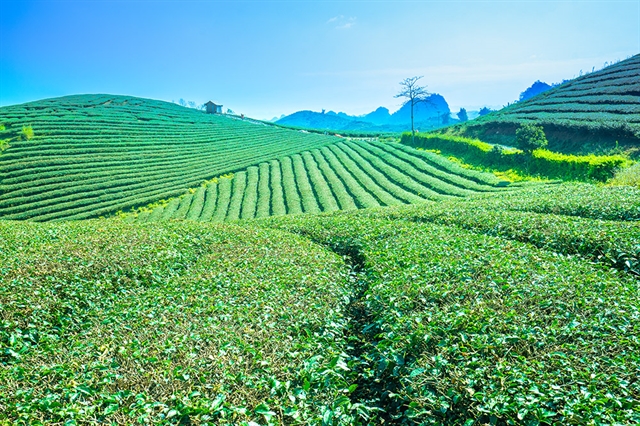 With these efforts, despite the spread of the COVID-19 pandemic, the project still creates positive changes in the lives of women.

Ethnic minority women who participated in the event shared their stories about how GREAT worked with government agencies, NGOs and businesses for women to take part in production and business chains, promote leadership skills and solve policy framework challenges.

Hà Thị Huế and Lò Thị Hà from Xuân Nha Clean Bamboo Shoots Cooperative in Vân Hồ District, Sơn La Province said thanks to the project’s support, the co-operative was established, bringing jobs to many women in Xuân Nha Commune, contributing significantly to improving economic potential and bringing local products to be developed and widely consumed throughout the country.

The project also created a positive effect on women’s awareness of their role through training courses. Many women shared that they were more involved in family spending decision-making, including daily and large expenses. — VNS