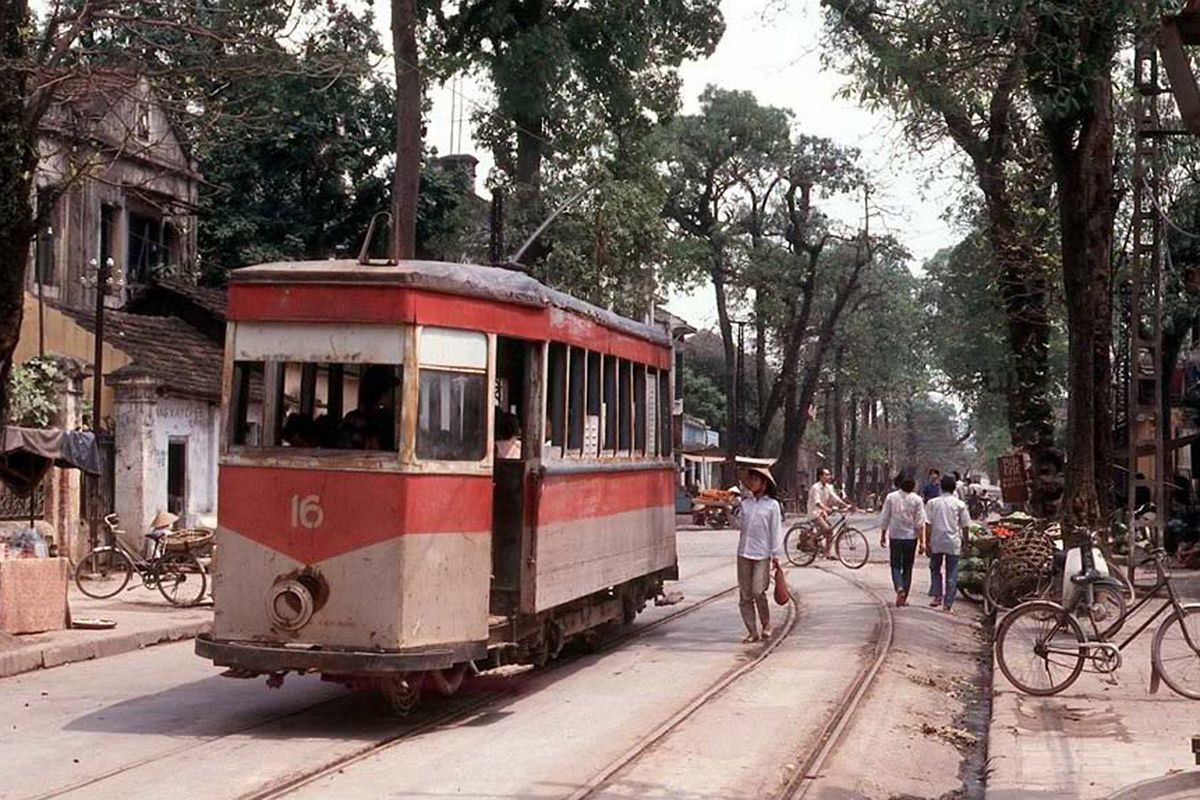 When they first drew up plans for a citywide tramway network in 1894, it seemed as though the Hanoi authorities would follow Saigon’s example by opting for steam traction. Yet, by the time government approval was forthcoming in 1899, advances in technology made it possible to construct the entire system as a state-of-the-art, one-meter gauge electric tramway.

In 1900, the Compagnie des Tramways Électriques d’Hanoï et Extensions (CTEH) was to set up to build the first two tramway lines, which were jointly inaugurated in November 1901.