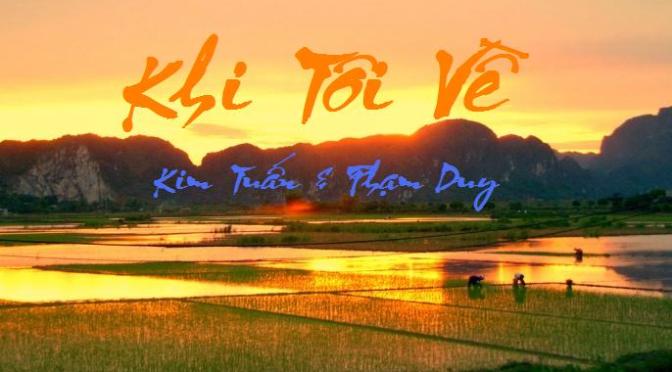 BEIJING — Vietnam’s prime minister, a former child messenger for the Viet Cong, has spent his 10 years in power standing up to the Chinese and steering his country closer to the U.S.

Tipped as a strong candidate to become the head of Vietnam’s Communist Party at next week’s National Congress, Nguyen Tan Dung has already been dubbed his country’s “Putin.”

“No one in Vietnam has done a Vladimir Putin, who has served as prime minister and then president,” said Professor Carl Thayer, an expert on Vietnam affairs at the University of New South Wales at the Australian Defense Force Academy.