Is our country really free?

We fought through 4.000 years.
Much tear and blood has poured.
But we are still not free. END_OF_DOCUMENT_TOKEN_TO_BE_REPLACED

END_OF_DOCUMENT_TOKEN_TO_BE_REPLACED

MANILA: Southeast Asian countries took a softer stance on South China Sea disputes during a weekend summit, according to a statement issued on Sunday, which went easy on China by avoiding tacit references to its building and arming of its manmade islands.

A chairman’s statement of the Association of South East Asian Nations (ASEAN) was released about 12 hours after the summit ended, and dropped references to “land reclamation and militarization” included in the text issued at last year’s meeting, and in an earlier, unpublished version seen by Reuters on Saturday. 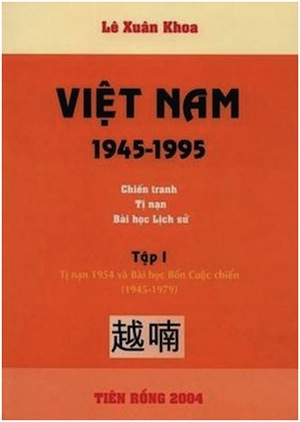