By Robbie Gramer and Jack Detsch

Welcome back to Foreign Policy’s SitRep!

Before we get to our regularly scheduled programming, if you haven’t done so already, take a few minutes to marvel at the new high-definition imagery coming out of deep space, courtesy of the James Webb telescope.Alright, back to more earthly matters, here’s what’s on tap for the day: How South Korea is becoming a top global arms exporter, a new report warns of laggard U.S. missile defense capabilities, and Congress sours on F-16 sales to Turkey.

The Business of Booms Is Booming in South Korea 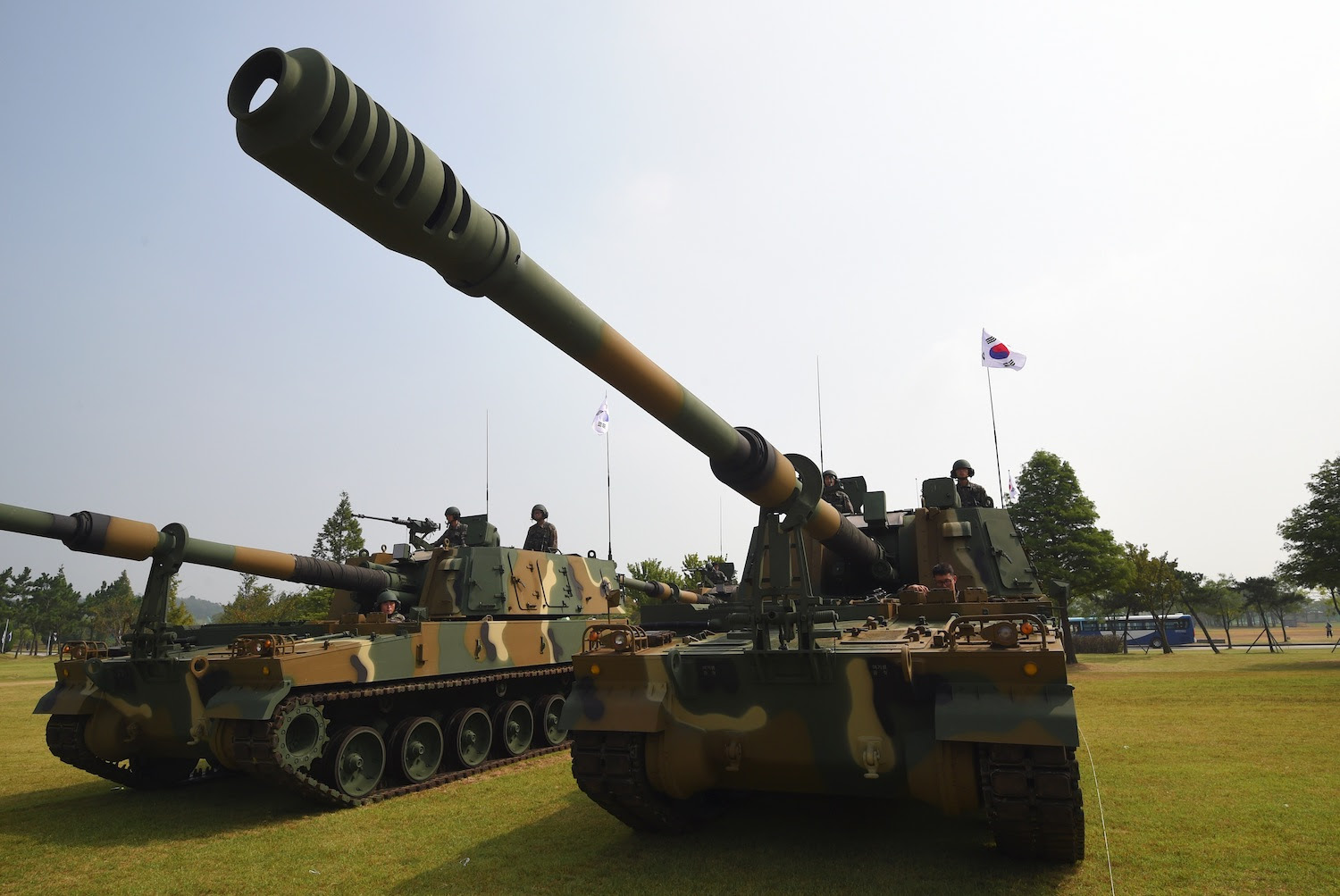 There’s been a not-so-quiet revolution taking place in South Korea in recent years, and it’s all about the defense industry.Since former President Moon Jae-in first took power in 2017, South Korea has turbocharged its arms sales abroad, positioning the country to become one of the world’s leading arms exporters and vastly outpacing the rest of the world in increasing the volume of its arms exports. Under the new conservative government, led by Yoon Suk-yeol, that trend shows no signs of slowing down.

The numbers telling the story. In 2000, South Korea ranked 31st on the list of global arms exporters. By 2021, it rocketed up to eighth place, according to data from the Stockholm International Peace Research Institute (SIPRI) Arms Transfers Database. Its volume of major arms exports shot up 177 percent in the 2017-2021 period, compared with the period between 2012 and 2016, according to SIPRI—vastly outpacing the growth of other major arms exporters such as the United States, Russia, China, and France.South Korea expects its defense exports to top $10 billion in 2022, more than triple the amount it sold annually between 2010 and 2020. (In 2021, defense exports exceeded defense imports for the first time there.)

Deals on deals on deals. Among the recent blitz in multimillion- and multibillion-dollar arms sale deals that South Korea has clinched so far: K9 self-propelled howitzers to Australia, India, and Egypt; medium-range surface-to-air missile systems to the United Arab Emirates; and anti-air defense systems to Saudi Arabia.South Korea has also angled to sell its high-end fighter jet, the KF-21, to Indonesia, Malaysia, Thailand, Iraq, Qatar, Senegal, and Peru.Russia’s war in Ukraine has presented Yoon’s government with more opportunities, as European governments scramble to backfill their own military supplies after frantically shipping their excess equipment to Ukraine to fend off the Russian invasion. Poland, for example, is expected to greenlight some major arms deals with South Korean arms manufacturers for tanks, infantry fighting vehicles, and self-propelled artillery.

Watch out, Pyongyang. Seoul’s pivot to becoming a major global arms exporter is aimed at expanding the country’s domestic economic strength and flexing its military muscles for rivals such as North Korea and potential competitors such as China, particularly as global competition between Beijing and Washington heats up.It also comes as South Korea’s defense establishment, wary of how the country’s declining population will affect its conscription-fed army, is looking to rely on new military technology to make up for its waning manpower.

Looking global. Yoon also appears to be using defense sales to showcase a more globally focused South Korean foreign policy, something that was on display at the recent NATO summit in Madrid. During the summit, Yoon sought to burnish South Korea’s credentials as a leader on international security matters while at the same time taking meetings with Central European leaders to hash out new arms sale deals.Because it shares technology with the United States, South Korea’s homegrown defense industry offers a cheaper alternative for foreign buyers of U.S. defense equipment, from wealthy Gulf states to developing countries in Southeast Asia.

The blowback. The deluge of arms sales is already coming with costs beyond the dollar signs, however. South Korea has caught heat from human rights groups for business dealings with Myanmar’s military, accused of widespread atrocities and war crimes—though it suspended military exchanges with Myanmar after a military coup in 2021.Its arms exports to Saudi Arabia and Egypt could draw further scrutiny; some European countries have suspended arms exports to Middle Eastern countries over human rights concerns and in particular Saudi Arabia’s role in the deadly war in Yemen.