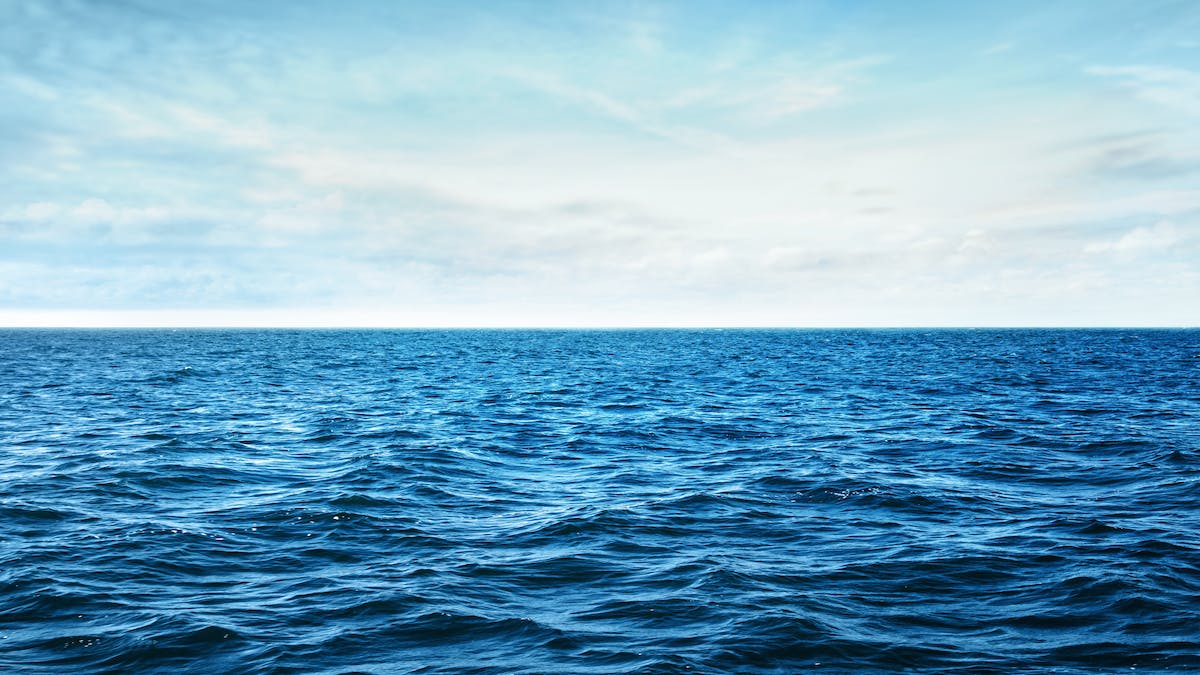 Since the early 1600s, ocean policy has been defined by the concept of the “freedom of the seas”, crafted basically because no single maritime power was powerful enough to control ocean space.

The first incursion on total freedom of the seas came in the 1790s with the establishment of the 3-mile Territorial Sea, initiated by the new United States to ward off their old rulers the British, but soon adopted universally by coastal nations.

That remained the ‘law of the sea’ until the World War II (WWII) era. Although there had been various claims by individual countries such as Perufor a “Patrimonial Sea” extending hundreds of miles offshore, no such proposals gained traction until after WWII. In 1945, in the wake of WWII, Pre sident Truman of the United States declared by Presidential Proclamation jurisdiction over the resources of the continental shelf contiguous to the U.S., primarily for exclusive access to the oil and gas resources of the continental shelf. This was an example of the general history of ocean governance: One nation making a claim, and others following suit or not. When nations did follow suit, the result was incorporated into “international law” (i.e., everyone agreed to follow the same rules).

Also in this post-WWII period, many nations significantly expanded their ocean presence, primarily in military, shipping and fishing sectors. Various policy and management entities also expanded in this period, including Regional Fisheries Management. Organizations such as the Inter-American Tropical Tuna Commission (IATTC) in the Pacific and the International Commission for the Conservation of Atlantic Tunas (ICCAT) in the Atlantic; the Inter -national Maritime Organizations (IMO), and others.

With minor changes in the post-WWII period, including the first two United Nations Conference on Law of the Sea (UNCLOS) meetings in 1958 (I) and 1960 (II), no major changes in ocean jurisdictions occurred until 1976, when the U.S., in response to foreign fishing fleets fishing close to the coasts of the U.S., passed the Fisheries Conservation and Management Act, which extended U.S. jurisdiction over fishing out to 200 nautical miles from shore. Once again – this time in part because such an extension was in the process of being “authorized” by the UNCLOS III (1973-1982)– other countries followed suit and ‘extended jurisdiction’ became “international law”, at first only for fisheries.

The UNCLOS III Convention became “available for signature” in 1982, and formally came into effect in 1996. Included in the Convention were the next two important changes in ocean jurisdiction: 1) the“authorization” of the 200-mile Exclusive Economic Zone (EEZ), expanding adjacent nation jurisdiction beyond only fishing to all economic activities and resources; and 2) the establishment of the International Seabed Authority (ISA), established under the principle of “the Common Heritage of Humankind”, to govern seabed mining in the “Area” beyond national jurisdiction (ABNJ).

The law and policy developed in this third LOS Convention has since been supplemented and elaborated in such instruments as the Straddling Fish Stocks and Highly Migratory Fish Stocks Agreement; the Rio Conference on Environment and Development (1992), Johannesburg Summit 2002 and Earth Summit (Rio, 2012); Convention on Biological Diversity; and other instruments and agreements.

Along the way other ocean policy and management entities have appeared, primarily in specific sectors, with varying degrees of success and durability. For example, several more Regional Fishery Management Organizations (RFMO) have been formed. Entities such as the International Maritime Organization have had principal roles in sectors such as shipping. The United Nations Environment Programme Regional Seas Programme and the Large Marine Ecosystem (LME) concept have helped to organize attention to regional ocean issues.

Ongoing discussions such as those organized by the Global Ocean Forum have kept ocean issues alive in the broad international policy arena. The Convention for the Protection of the Marine Environment of the Northeast Atlantic (OSPAR) is an attempt to provide new environmental protections outside of the country Excusive Economic Zones (EEZ). Public and private activities such as the Pew Ocean Commission and the U.S. Commission on Ocean Policy in the U.S.; the Directorate-General for Maritime Affairs and Fisheries (DG MARE) in the European Union; the World Ocean Council; Global Partnership for the Oceans; Global Ocean Commission; and the UN Division of Ocean Affairs and Law of the Sea and Fisheries and Agricultural Organization (FAO) are all attempts to organize and advance policy and management of the world ocean and its resources and environments.

There remain both disagreements and conflicts regarding ocean jurisdiction and law and policy, such as the EEZ border between Canada and the U.S.; the situation in the South China Sea; questions regarding the application of the ISA structure to oil and gas resources; or the ability to exclude nuclear weapons or propulsion from EEZs; and there are also new “initiatives” in Areas Beyond National Jurisdiction (ABNJ) or on continental shelves such as the Portuguese extra-jurisdictional claim around their Azores EEZ, or the Russian claims to continental shelf resources in the Arctic.
What remains true is the dynamic and initiative-based nature of national and international law and policy with respect to the oceans, and the fact that approximately 60% of the world ocean – approxi -mately 40% of the earth’s surface – and its resources and environments lie in the ABNJ, outsideof the Exclusive Economic Zones of coastal countries and therefore outside of the influence of a direct, authoritative policy and management body superior to individual nation states (with the exception of the International Seabed Authority).