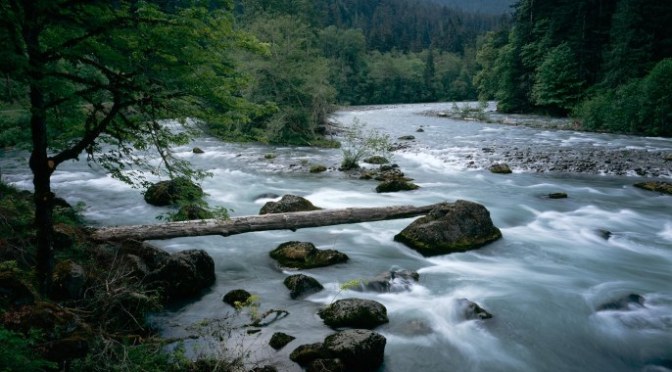 Captain Raul (Pete) Pedrozo, U.S. Navy (Ret.), is the Howard S. Levie Chair on the Law of Armed Conflict and Professor of International Law in the Stockton Center for International Law at the U.S. Naval War College. He was a Peer Reviewer for the International Committee of the Red Cross Commentary of 2017 on the Convention (II) for the Amelioration of the Condition of Wounded, Sick and Shipwrecked Members Of the Armed Forces at Sea (1949) and is currently one of two U.S. representative to the International Group of Experts for the San Remo Manual on the Law Applicable to Armed Conflicts at Sea, produced by the International Institute of Humanitarian Law. Prior to his retirement from the Navy he served as the senior legal advisor to Commander, U.S. Pacific Command and was a Special Assistant to the Under Secretary of Defense for Policy, Office of the Secretary of Defense. Pedrozo is co-author of the forthcoming, “Emerging Technology and the Law of the Sea” (Oxford University Press).

On Sept. 18 and 19, People’s Liberation Army combat aircraft on 40 occasions intentionally crossed the median line in the Taiwan Strait that separates mainland China from the island of Taiwan. Taiwan President Tsai Ing-wen immediately condemned the provocation as a “threat of force.”

The center line in the Taiwan Strait (also known as the median line, middle line or Davis Line, named after Brig. Gen. Benjamin Davis, commander of Task Force 13 in Taipei and famed commander of the World War II Tuskegee Airmen) has its origins in the 1954 U.S.-Taiwan Mutual Defense Treaty. The treaty was one link in the chain of U.S. collective defense arrangements in the Western Pacific—which included agreements with the Republic of the Philippines, Australia, New Zealand, Japan and the Republic of Korea—designed to resist further communist subversive activities directed against their territorial integrity and political stability. Pursuant to Article V of the Mutual Defense Treaty, an armed attack in the treaty area, which included Taiwan and the Pescadores (or Penghu) Islands, directed against the territory of either party would be considered a danger “to its own peace and safety” and each party “would act to meet the common danger in accordance with its constitutional processes.” An addendum to the treaty established a buffer zone into which U.S. aircraft were not allowed to enter.

END_OF_DOCUMENT_TOKEN_TO_BE_REPLACED

PARIS/BERLIN/WASHINGTON, June 13 (Reuters) – Is it better to engage with Russian President Vladimir Putin over his invasion of Ukraine or to isolate him? Should Kyiv make concessions to end the war, or would that embolden the Kremlin? Are ramped up sanctions on Russia worth the collateral damage?

These are some of the questions testing the international alliance that swiftly rallied around Ukraine in the days after the Russian invasion but that, three months into the war, is straining, officials and diplomats told Reuters.