I want to come closer and closer to you.

I love you, Jesus. 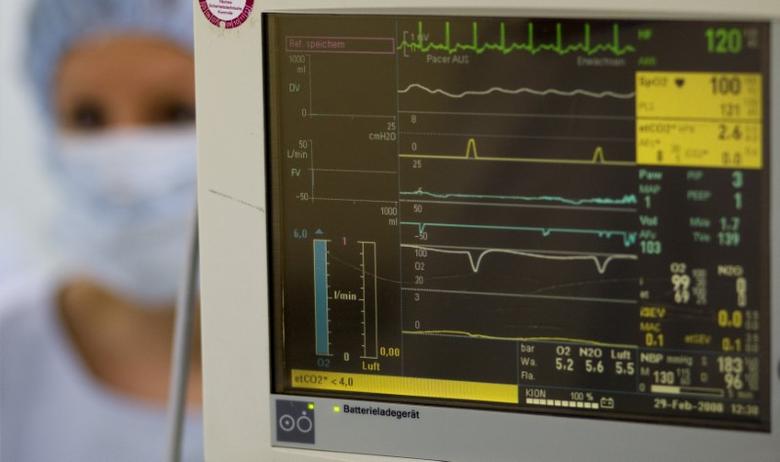 Government figures show that nearly three million children in the Philippines are working in dangerous jobs.

Many of those are involved in the small-scale gold mining industry.

Authorities have launched a campaign to try and free at least one million child workers by 2025.

vietnamnet – Located on the east side of Phu Quoc Island, Sao beach is among best beaches in Vietnam with crystal clear water and year-round calm sea.